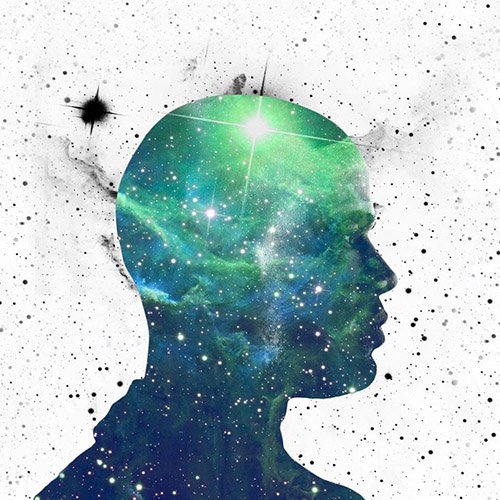 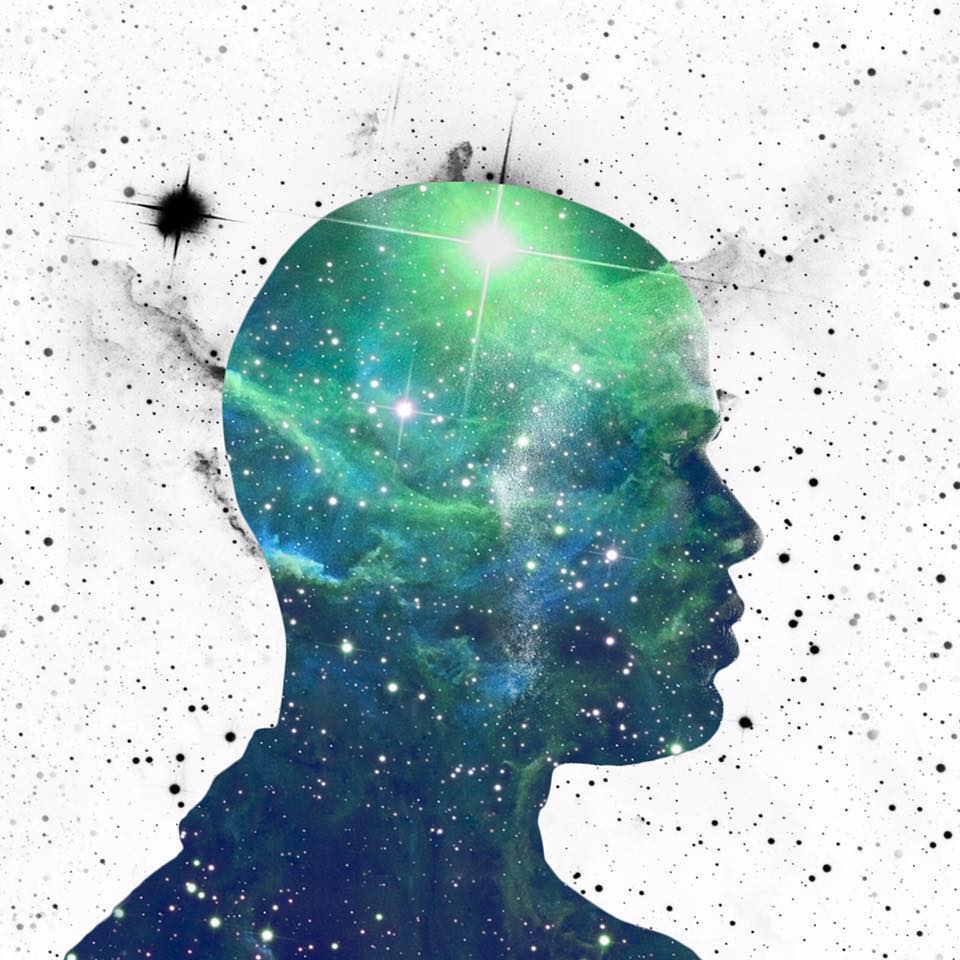 With a glittering career that continues to offer up new opportunities, the songwriter, singer and rapper Mr. Probz is still at the height of his powers. We loved his single ‘Space For Two’, and it recently got remixed by R3HAB. Hear more about it below.

The first time I started writing actual lyrics was when I was around 15 but I was always doing creative stuff. That might’ve been because as a kid I was super hyperactive and the teachers could always quieten me down if they let me draw in the back of the class.

What inspired the artist name Mr. Probz and how long have you been using the name?

The name comes from the therapeutic effect writings had on me growing up and I found it way easier to express what troubled my soul than anything else. I kinda still have that, I think.

I grew up in Zoetermeer before I moved to Amsterdam (that’s like The Hague’s little brother). I started really getting into hip hop a couple of years before I started writing. Once I found out where all the Wu-Tang samples came from, it opened up my ears to almost everything under the sun.

I personally believe that I get most of my inspiration from up above. There’s some personal experiences mixed in with that but I’m only transporting energy from point A to point B.

Your new single has just had a great remix from R3HAB Can you tell us a little bit about the making of the original?

It somehow ended up in my inbox as an idea and looking back it almost felt like a relay race. We’ve passed it around and kept adding little elements. This was one of the few songs that I did working with other writers and new people – so shout out to Justin Grey and Johnny Black for the final result and Meji Alabi for the movie!

Do you rate the remix? What does R3HAB bring to the table?

That’s my broski since way back so regardless of the remix itself it’s a no brainer. Turns out the remix is dope too so that’s a double whammy, haha.

What do you have coming up next?

I’ve recently done some amazing sessions with my good friends BullySongs and Josh Record in my new studios in Amsterdam and I think it’s safe to say I have some really, really big tunes waiting on my desktop. I really can’t wait to release them. These last couple of years I’ve been fighting a lot of gravity so hopefully I can get back to what I do best now I’m free. Clear the runway!

What have been your summer highlights so far?

I’m just grateful in general. There’s way too many things I would leave out if I’d make a list. Looking forward to whatever comes my way.