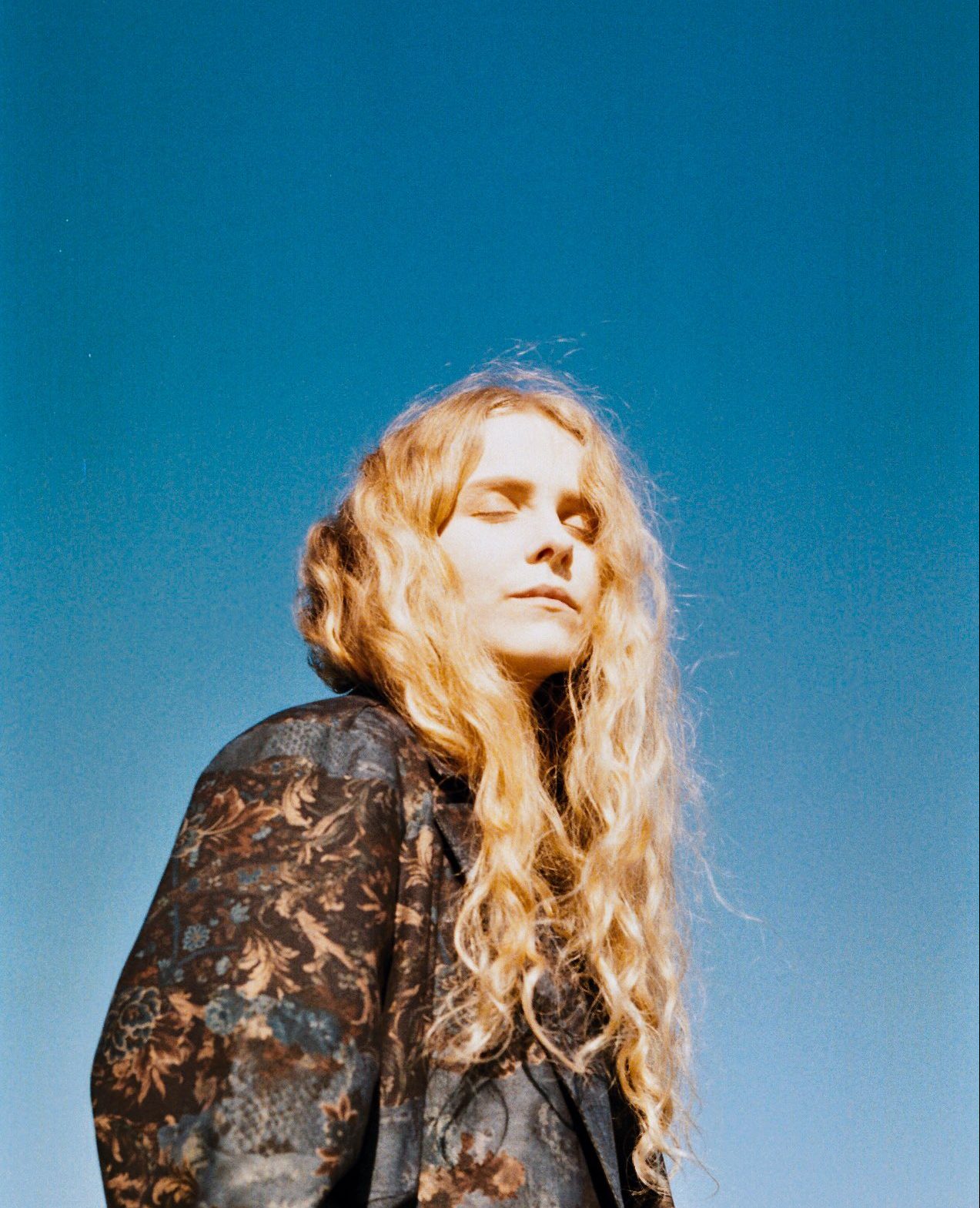 Norwegian ‘pop witch’ Moyka has released her second EP, the brilliant Spaces along with a video for the song  Kanazawa (Maybe We Don’t Have To Go There).

Moyka writes and produces everything herself. She explains: “Otherwise I don’t feel like the songs are mine. When it’s just my voice there it’s like I’m just a piece of the song; when I’m in the production as well that’s when I feel: ‘This song is mine.'”

The Norwegian spins her tracks out of the voids of the universe into elysian pop bangers to cry-dance to – which she makes sure you can by putting them to the acid test in her own bedroom until she’s satisfied. ​ Spaces is a collection of four songs that deal with a break up Moyka went through last year. “The theme of this EP is mostly about the loss of a longterm love. It’s about losing both someone’s closeness and friendship, and how I’ve tried to fill in the spaces of what’s left of them. It’s about trying to both look forward and move on from the heartbreak.”

The sweet but melancholic song is named after a city in Japan, and is a symbolic exploration of hopes and dreams lost when you lose the person you planned your future with. “When you’re together with someone you create all these wishes and dreams to go and see places together,” she says, “and when you break up, all those things just fall away. Kanazawa is a symbol of all these places and dreams that fell away.”

The song’s muted synth drums and low vocal reflect its sweetly sad lyrics. In 2019 Monika Engeseth emerged as an original artist, strong-minded and with deep songs on her debut EP Circles. The 23 year-old’s robust, synth-driven pop was full of strong but abstract feeling: co-written and co-produced with Eirik Hella, her songs plumbed the depths of the young adult mind without sentimentality.

She explored what it’s like to be at a difficult age with an underlying sense of steely self-confidence. “I wanted to create a mystical universe,” she said, “where people could feel at home.”