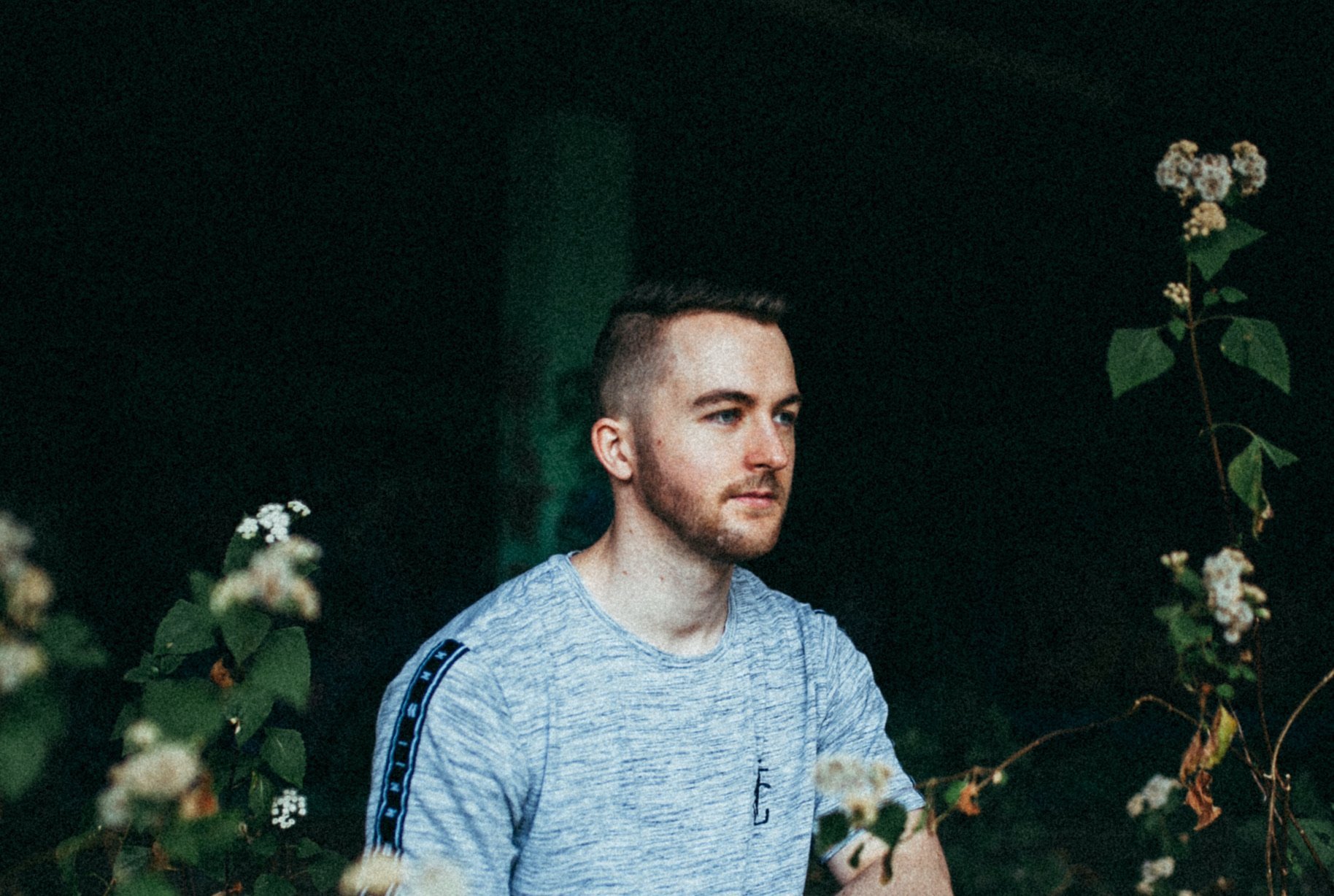 On only his second single to date, Melbourne songwriter and producer Moxley Reyhas brought in the vocal talents of Nashville songwriter Jeff Carl on the massive, stadium-friendly Garden.

Having grown up an all out music obsessive in Australia; Songwriter Moxley Rey threw himself at every musical opportunity, learning guitar, drums and piano. Later, he would vindicate this hard working ethos by completing a bachelors in sound production at JMC University in Brisbane. He soon found a passion for combining electronic elements and organic sounds in the pop space, creating huge atmospheres that were perfect for the youtube boom. He soon also found his skills going to use writing bespoke music for TV and film on the side. The new single showcases all his unique skillset in a powerful second outing.

“I had written a song called Garden and wanted to just get a nice vocal demo of it, so I showed Drew Southwell, Josh’s brother, at the end of a session I had with him in LA, and he kindly recorded my vocals for it, and that was that. On to the proverbial hard drive it went. Months later, Drew circled back expressing interest in the song for this new producer project for his brother Josh, called Moxley Rey, and I loved the idea, and now here we are, in all our collaborative glory.”