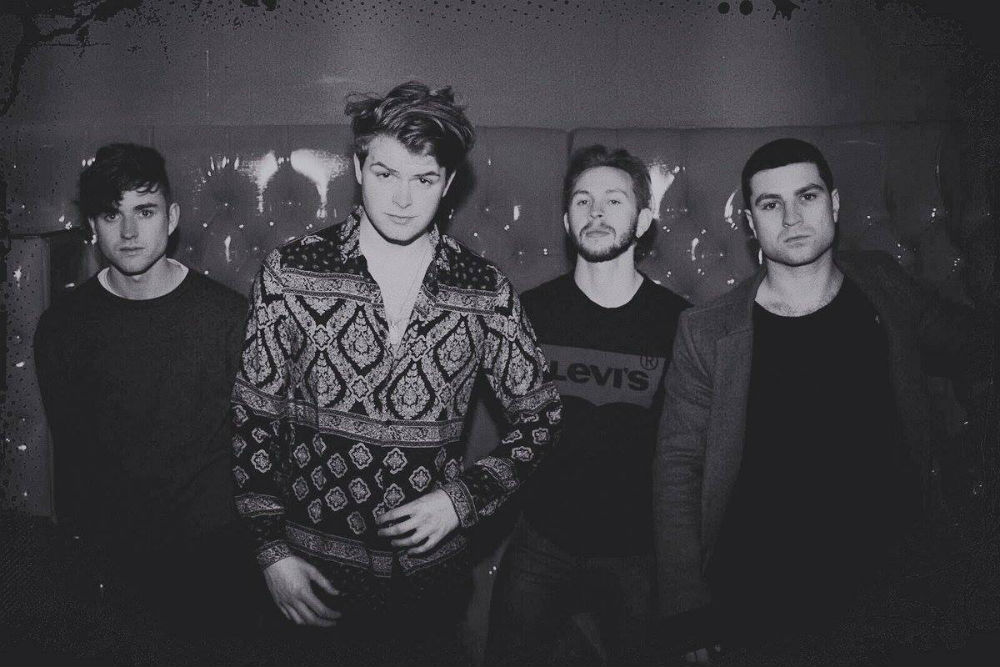 Following up their debut EP ‘Talkabout’, Nottingham quartet Mowbeck – Andy Thomas, Phil Clark, Finn Mclean, Lee Hamilton-Cooper – give another taste of their electrifying ‘Gritpop from Nottz’, via their newest single ‘The Basement’.

“It’s really easy to lose the sense of that magic – explains lead singer Andy Thomas – that you’re wanting to capture when you have so many people telling you how you should sound or what direction you should be pushing yourselves in. I sat down and wrote a bunch of songs that really meant something to me and said “Fuck it, I want a room full of people to sing this with me and feel like nothing else matters.” The Basement was the first song out of that collection that we started playing live and I knew instantly we were doing the right thing”.

ICYMI here’s the strong George Maguire-directed video, for ‘Vaseline’, a dark and graphic portrayal of sexual abuse from a male victim’s perspective.