Comic news site Nerdage made her 19th in their list of actresses with geek appeal and itâ€™s all thanks to our own Kenneth Branagh. 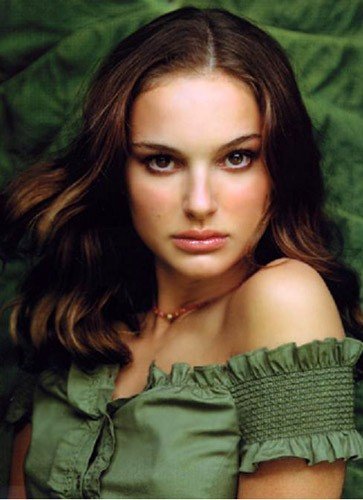 Natalie was Princess Leiaâ€™s mom, starring in the three Star Wars prequels and was in V for Vendetta (based on Alan Moore and David Lloydâ€™s graphic novel) with Belfast actor Stephen Rea.

Then last year, she was cast as Jane Foster in the Marvel Comics-based Thor film which was directed by Belfast born director Kenneth.

Speaking of the role she said: â€œI just thought it sounded like a weird idea because Kenneth Branaghâ€™s directing it, so I was just like, â€˜Kenneth Branagh doing Thor is super-weird. Iâ€™ve gotta do itâ€™.â€ Thor is scheduled for a May 2011 release.