With a theater company to run and her brood of boys to raise, Cate Blanchett barely has time to be a movie star. Good thing sheâ€™s a natural. 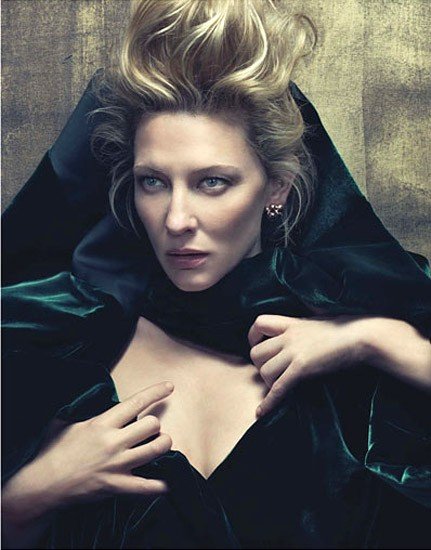 After shrewdly dodging Liptonâ€™s endless torrent of personal questions and professional fawning during a taping of Inside the Actors Studio several years ago, she was asked, like most of Liptonâ€™s guests, to name her favorite word.

â€œToday?â€ she asked, a cheeky look flickering across her face. â€œThe word â€˜circumnavigateâ€™ is quite a beautiful word.â€

At this the audience of acting students erupted in laughter, delighted by Blanchettâ€™s dead-on appraisal of her own performance. 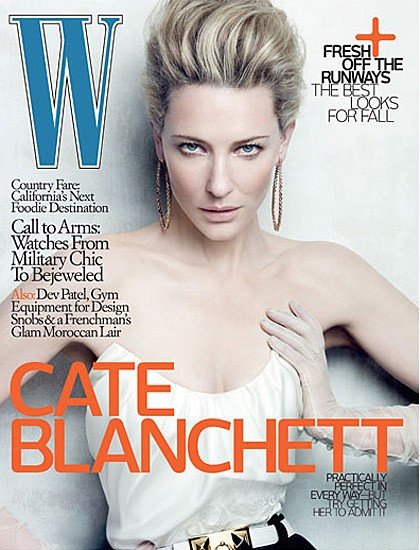 That Blanchett is allergic to talking about herself becomes even more apparent once you spend time in her company. To the Australian actress, self-promotion is about as cringe inducing as a Tide jingle, and her ability to deflect praise is nothing short of impressive.

Ask about her reputation for being the most prepared person on a film set, and sheâ€™ll reply, â€œWell, Iâ€™m about to dispense with that myth!â€â€”a reference to the following day, when sheâ€™s to begin shooting a Joe Wrightâ€“directed film called Hanna, in which she plays an intelligence operative. â€œIâ€™m always winging it,â€ she adds. 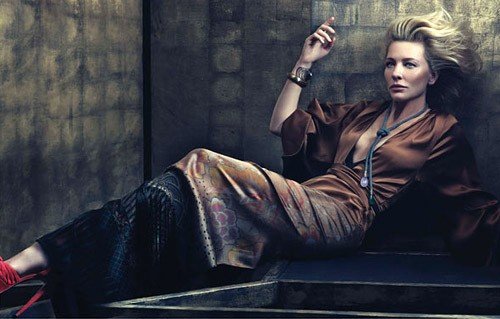 But then 10 minutes later, sheâ€™s huddled over a computer with her assistant, composing a thoughtful e-mail to Wright about changing several of her lines to better suit the story.

â€œCate is someone who can seem secretive. You donâ€™t know what sheâ€™s thinking,â€ observes Liv Ullmann, who directed Blanchett in A Streetcar Named Desire, produced by the Sydney Theatre Company, which is headed by Blanchett and her husband, playwright Andrew Upton.

The play drew glowing reviews throughout its run in Sydney, Washington, D.C., and New York, where it spent three weeks at the Brooklyn Academy of Music and sent New York Times critic Ben Brantley into paroxysms of awe over Blanchettâ€™s Blanche DuBois.

Ullmann hopes to one day film the production so that a wider audience can see Blanchettâ€™s face up close. â€œA thing would just happen in her eyes, in what she was thinking,â€ Ullmann muses. â€œIn this very private woman, who doesnâ€™t give all her secrets away like a lot of other people, you could see the secret of Blanche.â€
By Danielle Stein
Photographed by Craig McDean
Styled by Lori Goldstein
Read more on www.wmagazine.com