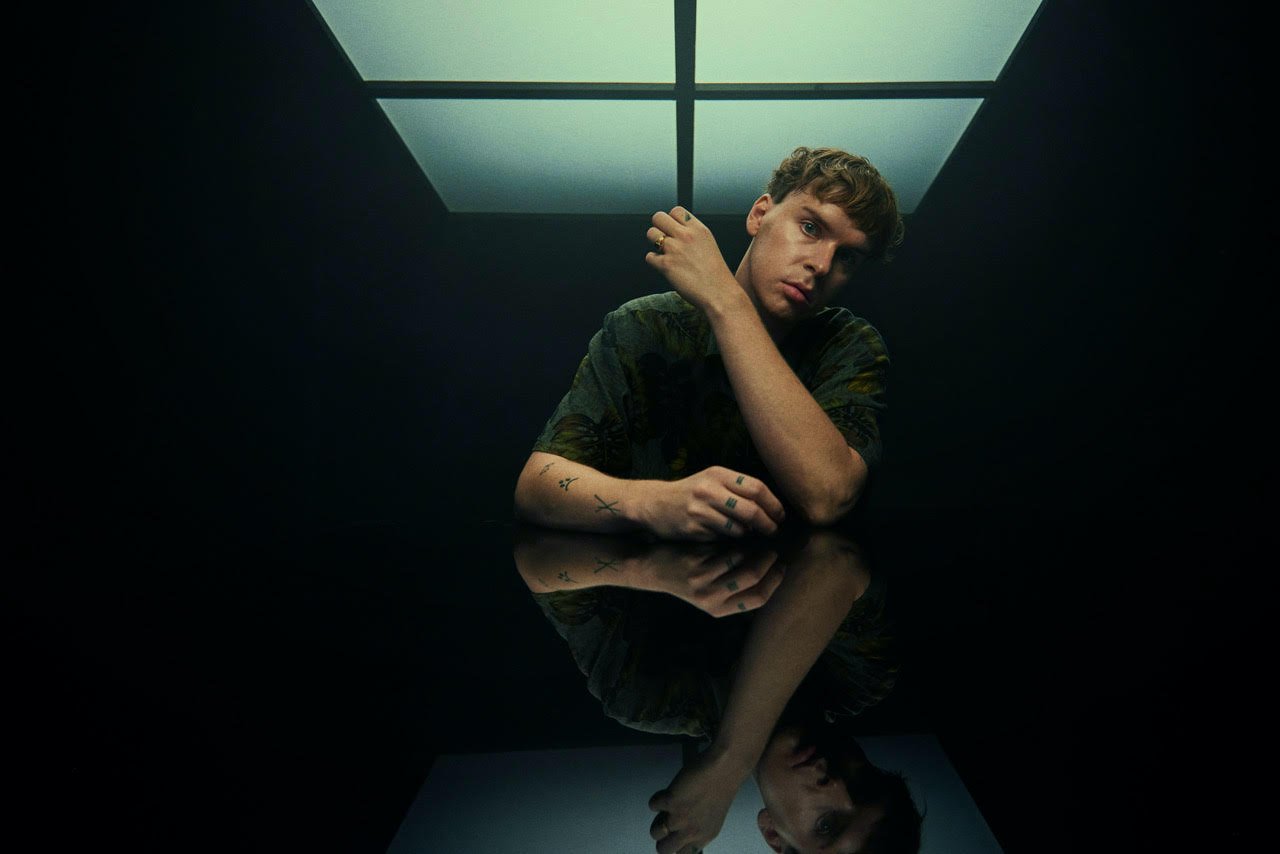 Swedish producer turned singer-songwriter Mountain Bird has released the second single, Terrified of Love, from his upcoming EP, a sincere yet skipping track complete with an eerie music video to cast cynicism on the modern world.

Contrasting the buoyant lull of the backing synths with lyrics about being heartbroken and dealing with internal demons, Mountain Bird evokes The Ascension era Sufjan Stevens with this starkly personal track and video depicting the monotonous return to modern life after a day of filming is completed.

The video also highlights one of the major themes of the forthcoming EP with how this fast-moving technological society has an effect on our mental health, a continuation from his January release DearBrainLetMeSleep’s honest insight into these struggles.

Mountain Bird, AKA Adam Öhman, elaborated on this topic saying “Tinder and all the other apps have made us scared of committing to basically anything or anyone, so instead we are throwing away people like garbage and this has been a huge impact of the collective depressive state.”

Terrified of Love’s music video, which is a sequel from his earlier single Modern Man, was co-directed by Mountain Bird himself and filmed entirely in one shot to look behind the curtain. Of the video, co-director Erik Ögnelooh said “We wanted to show a real side to Adam with this video. When the camera’s not there and it’s just him, his words and experiences. Life’s not a music video all the time.”