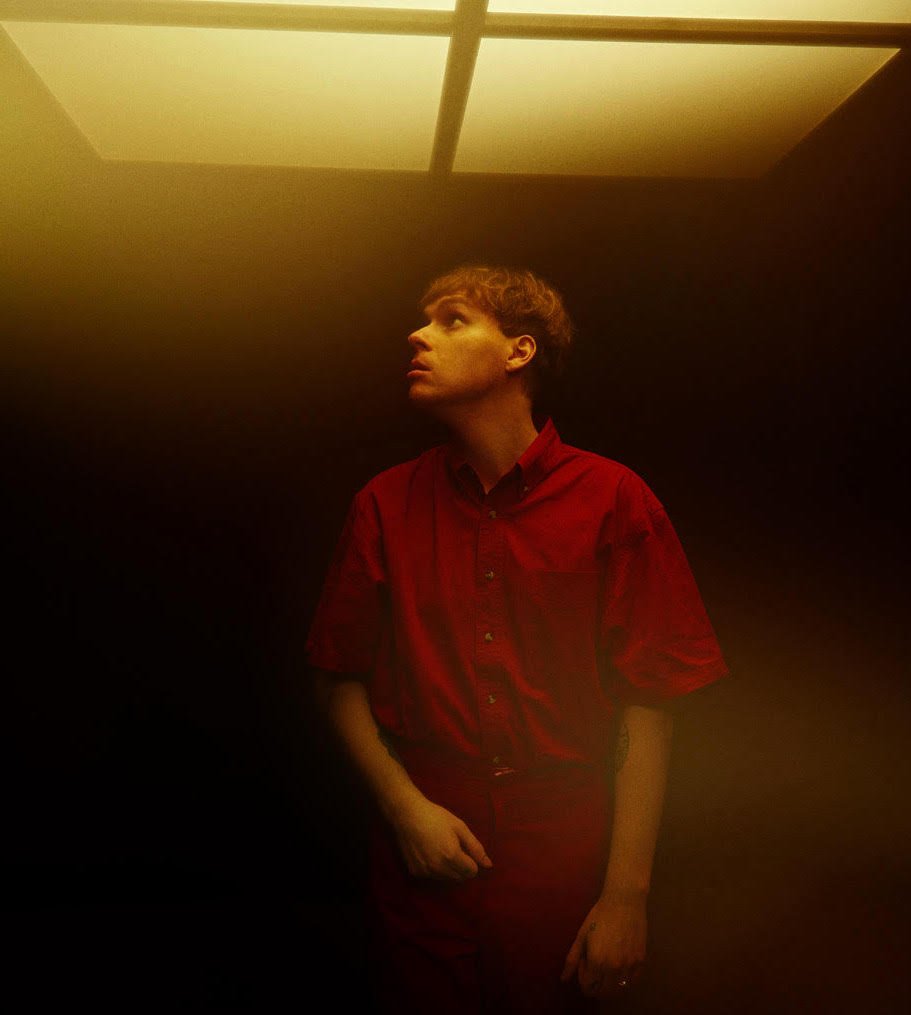 Swedish singer-songwriter and producer Mountain Bird has revealed the deeply personal new track Too Blue, a look at how worsening mental health has become infectious during recent times, continuing on from his previous musical themes about struggles in the modern world.

“But I’m too blue” repeats Mountain Bird, who looks to relate to the world’s problems with his chanting chorus hook. A track with massive instrumental drops, the singer’s wistful and controlled vocals dance elegantly around the electronic beats, while the lyrics deal with a range of heavy hitting subjects from depression to privilege.

“Too Blue is about being vulnerable.” Says Mountain Bird, who first began tackling the issue of mental health on his last EP DearBrainLetMeSleep. “What I noticed growing up, and growing forward from 22 to 27, is the power in people being vulnerable together. I know I can help people by talking about depression so that’s my driver in terms of doing all of this! I really love it when my music prompts my fans to open up about their problems too.”

Following after his last single, It Won’t Be Easy, Adam Öhman, known professionally as Mountain Bird, has struck a chord with the younger generation through his melancholy millennial pop music and style. Now getting ready for his EP, Once We Were Present, to be released at the start of April, the fresh young artist is always looking for new soundscapes.