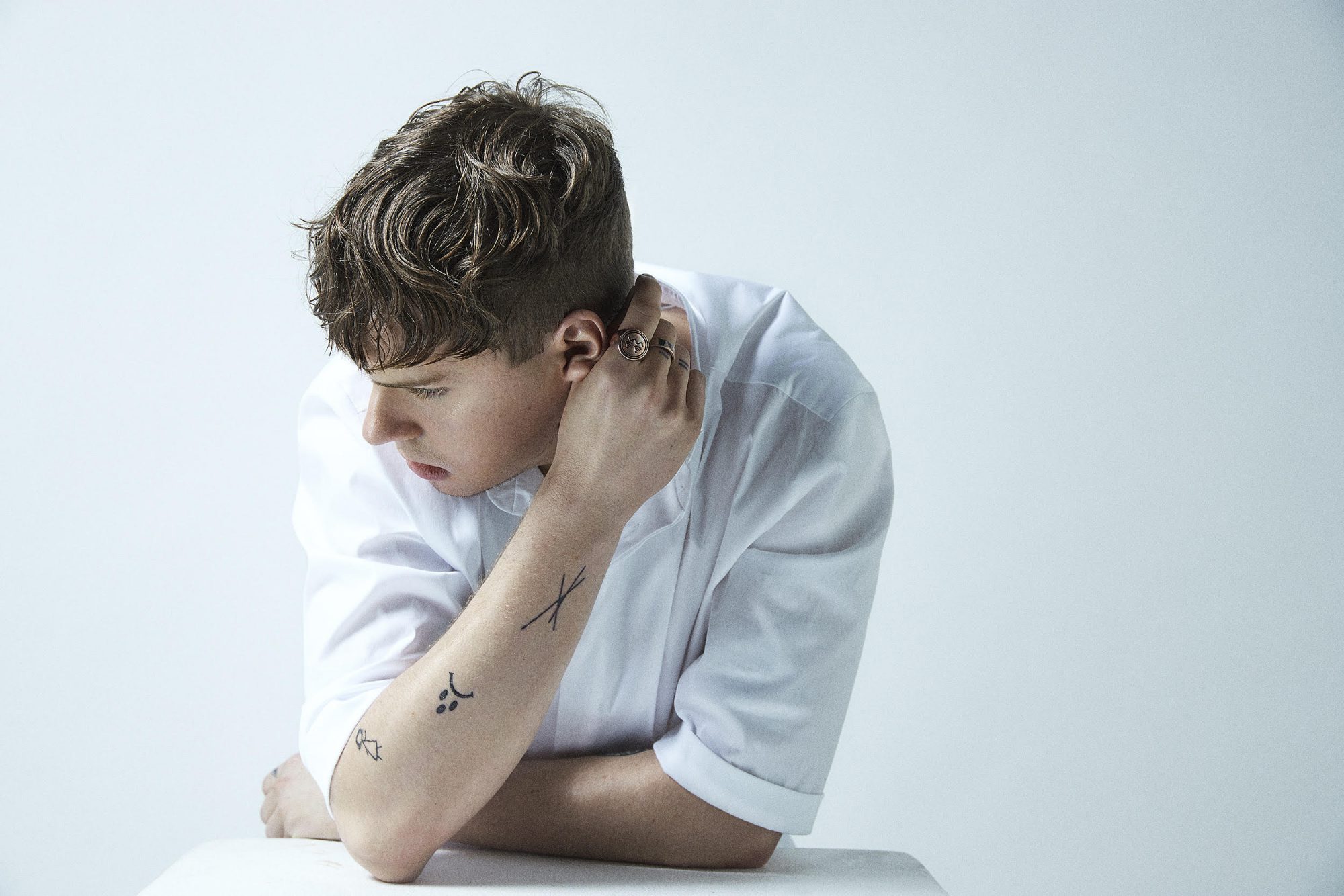 Following his recent release of Quit, Mountain Bird has released what may just be his darkest song ever.  ‘Hiding Underwater’ is the second instalment to the Swedish artist’s upcoming EP DearBrainLetMeSleep and is a powerfully melancholic rave-tinged anthem, with deceptively dark lyrics.

Written after Mountain Bird moved to Berlin and was struggling to settle after a breakup with his long term girlfriend, Hiding Underwater is “about living with a depressive state of mind and somehow always looking at things from a perspective of melancholy.” It showcases Adam’s strength of ability in writing deeply personal music that has the power to move and on the title, he explains that, during the darkest of times, “I just want to jump down and sleep under the surface of water where everything is quiet and calm for a little while.”