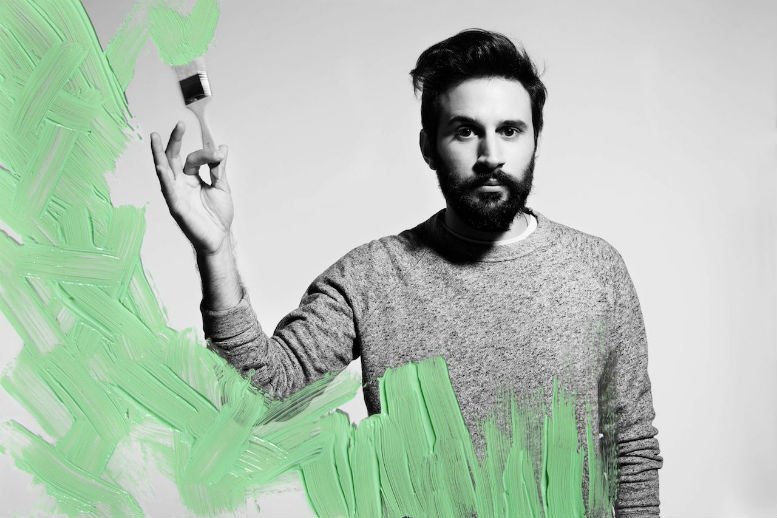 Moullinex is the remarkable dance project by Portuguese DJ, producer and musician Luis Clara Gomes, designed to make people…dance. The video for ‘Take a Chance’, directed by Silvio Teixeira, its quite literally a dream come true. “The video was intended to be a clash between serious classical Western film language and a more bizarre, neon-lit pop universe…”.

His new album ‘Elsewhere’, is released on 18th May through !K7 and his own label Discotexas.

Moullinex formed his Discotexas collective in 2006 with is partner in crime Xinobi.