Motive Television Ltd has produced a large number of GAA programmes, including â€œBreaking Ballâ€, â€œBBXâ€, â€œPark Liveâ€, â€œThe Sound of Sundayâ€, and â€œMaroonedâ€. Motive Television Ltd is also currently in production on a 4-hour history of the GAA for Setanta Sports called â€œPart of What We Areâ€. 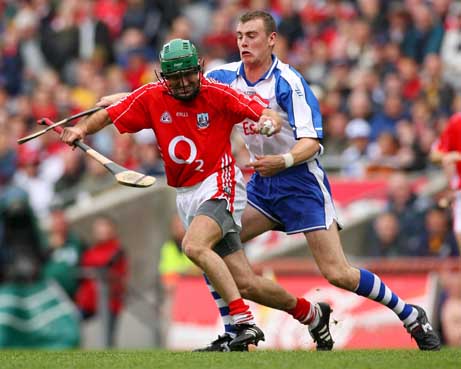 Mick Pilsworth, Executive Chairman of Motive, said: â€œThis is an exciting opportunity to build on our expertise and track record in producing GAA programming by moving into the live arena with two great partners, Asgard Media and TV3â€.
motivetelevision.co.uk