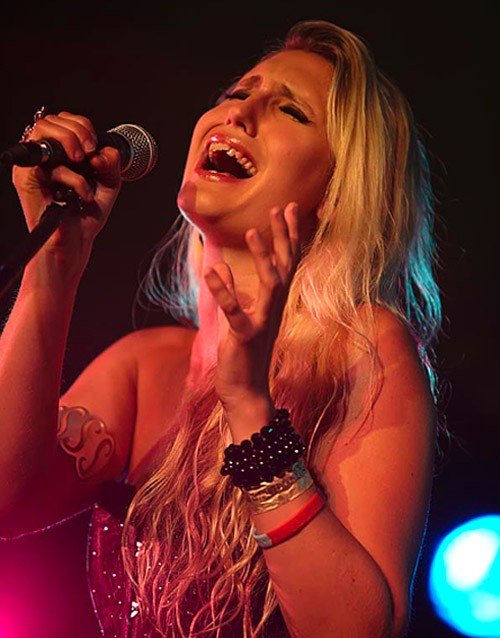 As they set to release their latest album â€œGo Well, Diamond Heartâ€ on November 1st, beloved British progsters Mostly Autumn are getting geared up to head out on the road once more to tie off 2010 with a bang.

With their new offering already receiving glowing reviews internationally, MAâ€™s latest tour promises an astounding collection of shows that highlights both their wonderful back catalogue and their brilliant new opus. 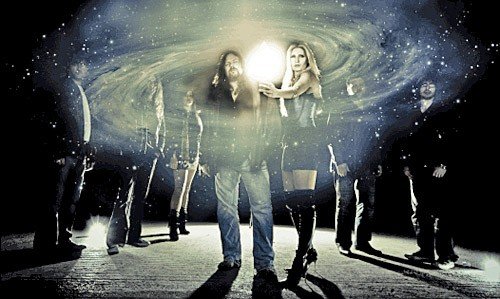 Since forming back in 1996 the band have garnered themselves a name for relentlessly touring and performing some of the finest live shows in progressive rock.

On the back of this tour, the band will also be releasing a new double live CD â€œThat Night In Leamingtonâ€ – which features the last show of former vocalist Heather Findlay, set for release during November.

With a new album on the way and with a revitalised fire burning inside them, the York based rockers hell bent on giving the best show possible to their adoring legions of fans the world over.
www.mostly-autumn.com
Mostly Autumnâ€™s tour schedule is as follows: