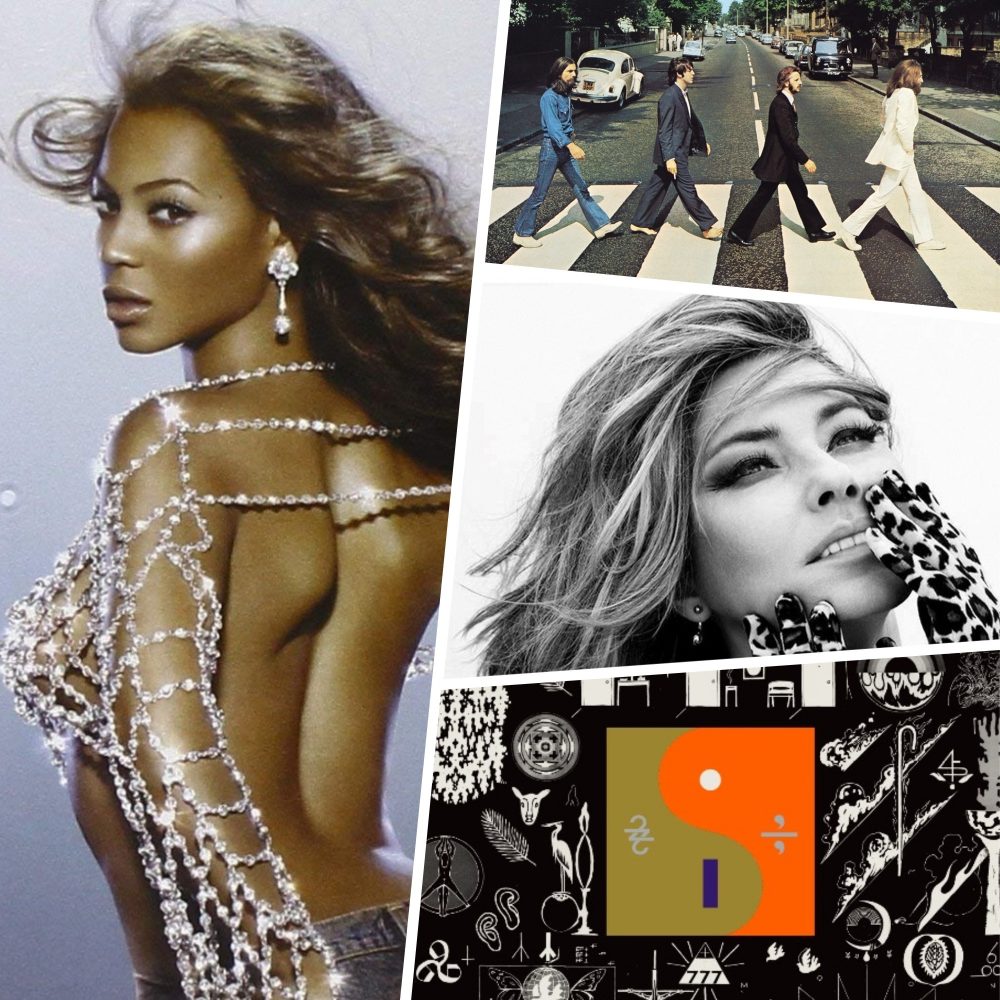 Musicians can have an extremely good influence on people both the young and old. Due to musicians, some people can discover their inner self and others can get the inspiration to do what they have been afraid to do. As such, it’s important that at any given time we have musicians that can leave a good influence whenever they talk, sing or just appear on our screens.

In days gone by, there were some great figures who managed to leave huge impressions, some through their music helped inspire people under subjugation such as Bob Marley, others helped people discover their inner self such as The Beatles and others were influential in reinvigorating common things for example gaming such as Jimi Hendrix whose music is found in a great selection of casino games.

Today’s musicians who are following in the footsteps of the former greats include the following.

Longevity is everything in life and Shania Twain has managed to do just that in her career thus far. The 52-year-old Canadian born Eileen Regina Edwards has had an illustrious career thus far. Her debut album came way back in 1993 and to this day, she is still performing at the very top. While others quickly lose focus due to fame and fortune, Shania Twain has managed to remain humble and steadfast. Her music and also the way she carries herself has had a massive influence not only to Canadians but also to many people across the globe. Shania’s influence has led her to receive several accolades and recognitions such as the number 7 spot on the greatest women musicians of all time 2002 (Country music), invested as an Officer in the Order of Canada (2007), Canada’s Walk of Fame inductee (2003), Hollywood Walk of Fame Inductee (2011) and ranked as the ‘Artist of a Lifetime’ by CMT in 2016. Shania Twain is to be inducted in the Country Music Hall of Fame later this year.

In 2006, Justin Vernon founded the Bon Iver band with a group of his friends. What started as a small band in the countryside quickly became a household name in the music industry. Bon Iver’s popular and Indie folk music has become widely popular among the young generation mostly in the US and across Europe. However, there are also Bon Iver fans in other parts of the world. Bon Iver’s popularity has largely been necessitated by the numerous shows and tours that the group conducts every now and then in the US and also in Europe.

Beyoncé or Queen Bee as she is affectionately known by her fans is an African American musician who is widely popular with fellow African Americans in the US and other black people across all the continents. Married to rapper Jay Z, Beyoncé has managed to keep her life away from music and her marriage private. Rarely does she feature in news and gossip, when she does it will be for the good reasons. For this reason, Beyoncé has managed to and continues to make a huge impression worldwide.