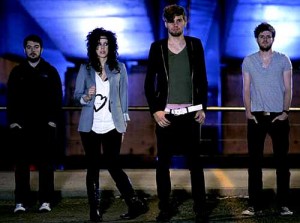 Northern Ireland’s best kept secret Yes Cadets, released their first self titled EP Yes Cadets this October and will have their official launch party in Auntie Annies on Tuesday 24th of November.

The four piece outfit hailing from Belfast have been causing a stir recently since releasing their debut single Canada at the beginning of September 2009.

Their first home recorded demo ‘Charm Offensive’ received airplay on Radio 1, 6music and 1xtra amongst others, and earned them a place in the hearts of the Northern Irish music press as “the most exciting new band in the country”. 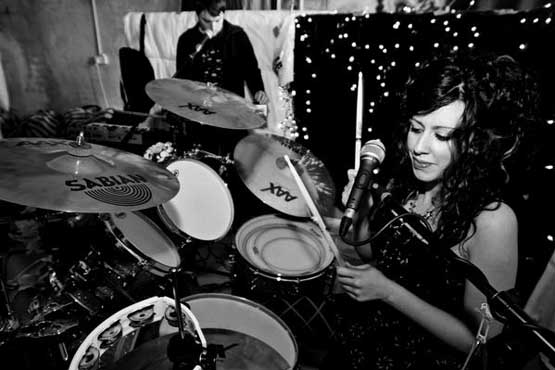 Yes Cadets were formed in Belfast over the summer of 2008, united by an unhealthy obsession with Canadian indie and an ear for an off-kilter hook. It was not long before their brand of electro-tinged art-rock was causing a scene on national radio.

Yes Cadets have established themselves as a force to be reckoned with on the live circuit, with performances at Oxegen and Glasgowbury and a host of notable support shows, most recently opening for alt-rock luminaries Sunset Rubdown. Drawing influences from as far afield as Prince, Wolf Parade and Nick Cave, their new self-titled EP comes at an exciting and optimistic time for the band. 2010 is certain to be an eventful year for Yes Cadets…
www.myspace.com/yescadets
www.cdcleisure.com