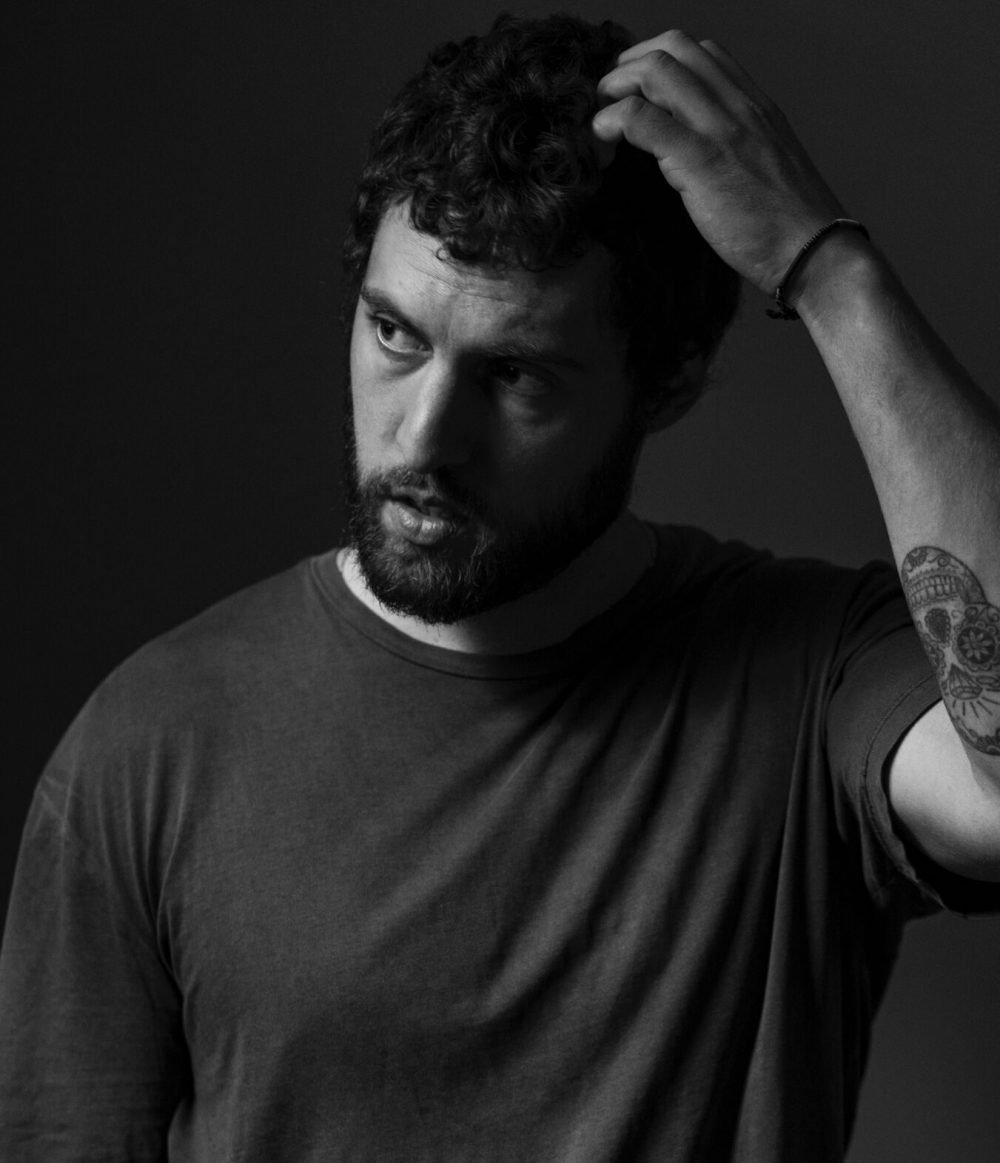 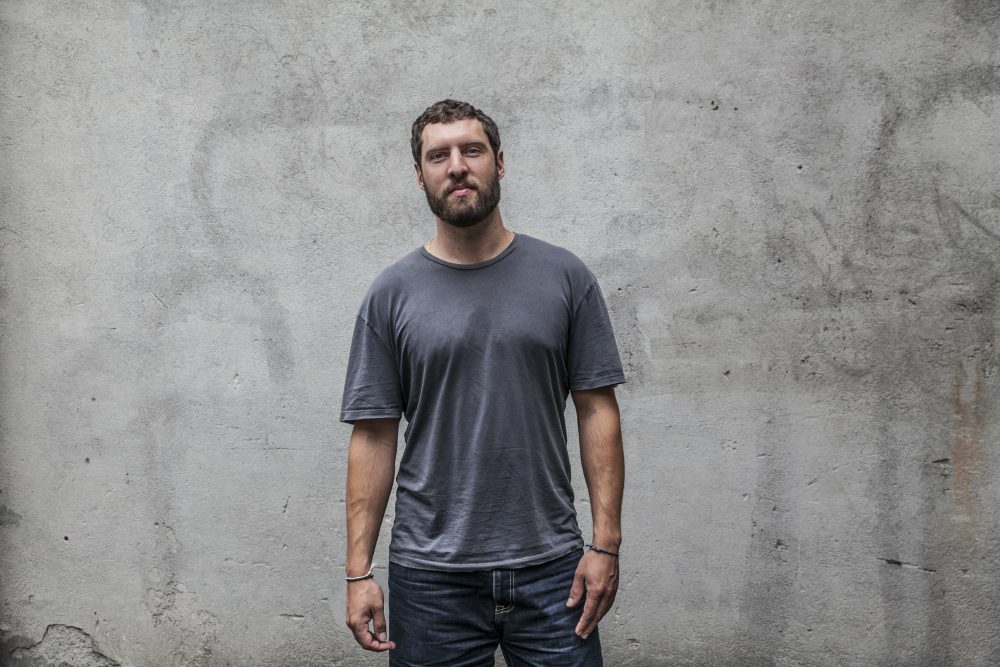 If you’ve ever lived in a densely populated urban area where apartments are stacked sky-high and mirror each other with their windows, walls and all, you probably caught yourself watching a neighbour at some point. To be fair, you’ve probably been someone’s sitcom on more occasions than one. That’s what life’s like in a big city! Our lives overlap, and even when we pretend we’re invisible and that there are walls and curtains where there really aren’t any, we are often coerced into voyeurism by the very nature and design of our environment.

Morse, a singer-songwriter, living in Lausanne gets this! The video to his new single entitled ‘Cotton On Your Skin’ is a single shot with a steady, almost imperceptible zoom that focuses the viewer’s gaze on his apartment window, one which is located in a high-rise apartment building with a bunch of other apartments. And, of course, what we see is him “dancing like nobody’s watching” – you know that phrase? The scene totally makes sense in this context, as the song is all rhythm, sugar and sex, served in the form of a minimal Pop song. Apart from the fact that it’s catchy as fuck, it’s what isn’t there, those omissions in the arrangement, that makes this song so addictive. The missing shirt is only a bonus.

Cotton On Your Skin came out last week on Irascible Records. To celebrate it we caught up with the man known as Morse for this short interview.

Are you a voyeur?

The video to Cotton On Your Skin is based on the act of voyeurism, except that in this case you make us watch you. Who came up with the idea and how does it feel to potentially have thousands or maybe even millions of people looking into your apartment?

My first idea was to just be dancing in my apartment directly, to have a very realistic video. I then realised that it would be too intimate for me to show that. This made me ask myself a series of questions: why would I show myself singing or dancing? Do I really like being watched? I don’t think so. My music is already intimate enough. When I climbed on the scaffolding of the opposite building and saw this picture of my little apartment, I thought : this is perfect! The distance was big enough for me to be able to protect myself, yet I would be putting the viewer in the role of the voyeur.

This is a bit of a digression, but when you live in an apartment complex, does this foster community relations or solitude?

Solitude. I think people are always colder in big cities than in a little village. We create barriers to preserve our intimacy. The building is a good metaphor for that. There are a lot a different people with different lives and origins, all separated by walls. Among them, a musician who lives for the joy of creating a new song and dancing to it.

Got a favourite neighbour?

Not especially, I sometimes visit my neighbour on the top floor. Nice terrace!

And what about noise complaints, did you already get any?

Oh yeah! An insult letter, I never found out who it was. And the old lady in the apartment just next to me sometimes bangs on the wall if I play guitar after 10pm. I try to respect them though.

So your new single is out, what’s next on your agenda sir?

Finish two or three tracks to release an EP. Improve my live set. I would like to write one or two more energetic new tracks. Up until now, my music has always been very calm.