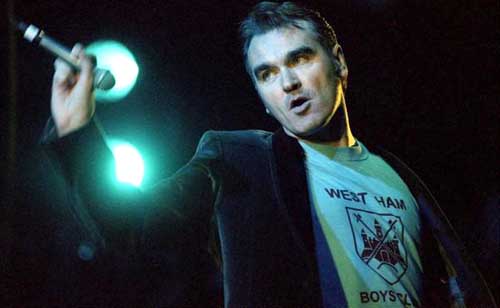 After an incredible 2008, Aiken Promotions are delighted to announce MORRISSEY has confirmed a return to Ireland in 2009. He will perform at INEC Killarney on 28 April, Leisureland Galway on 29 April, Leisure Centre, Omagh 1st May and the Waterfront in Belfast on 2nd May â€™09. Special Guest at both shows will be Doll & The Kicks. 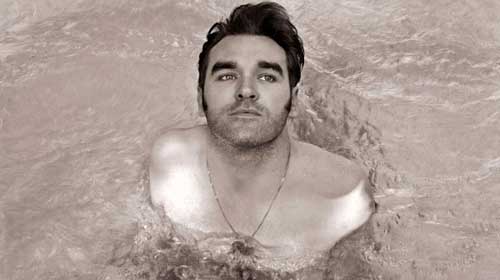