After phenomenal ticket sales and due to an unprecedented public demand, Peter Kay has added an extra date in Belfast for early next year. 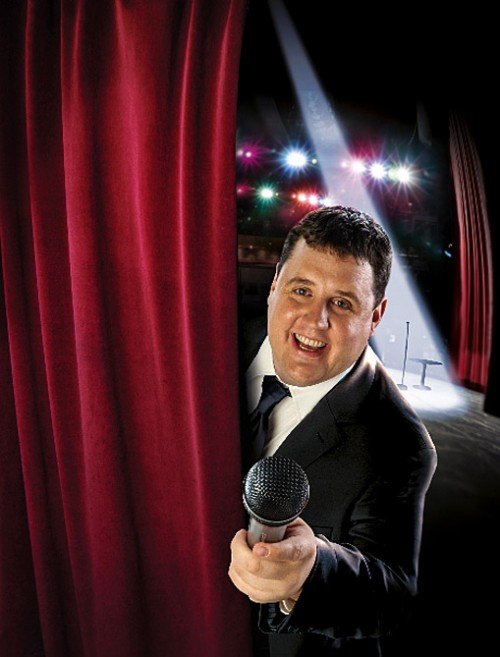 Here some facts about comedian star Peter Kay:
* The first ever stand-up comedian to play fifteen sold out nights at London O2 arena
* The only British artist to ever play twenty consecutive sold out nights in an arena
* Over one million tickets sold in more than one hundred arenas, making it the biggest stand-up comedy tour in the world
* Still holds the record for the biggest selling stand-up DVD and autobiography of all time