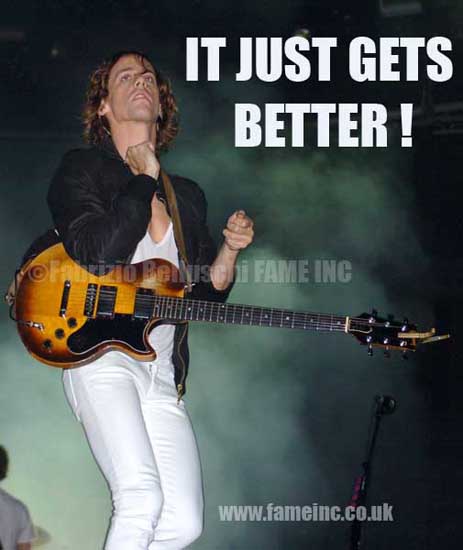 OXEGEN 09 is shaping up to be the music event of the year as more artists are added to an already impressive line up.Â 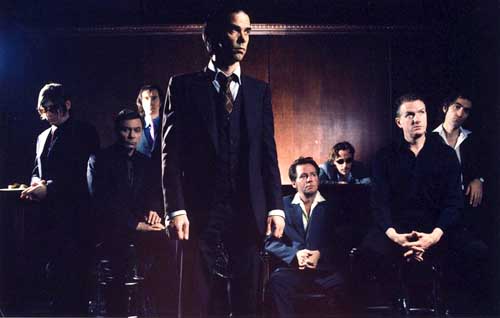 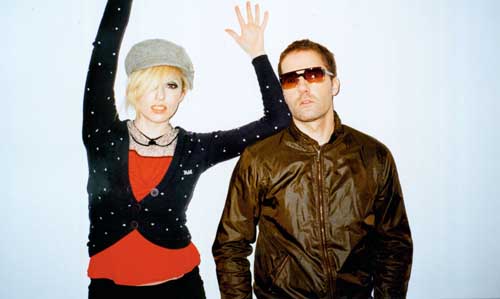 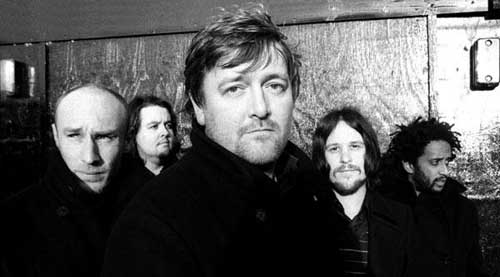 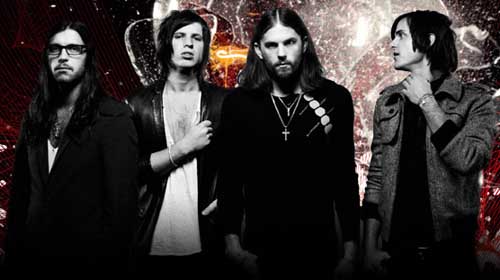 Europeâ€™s Favourite Rock & Roll Weekend will be home to the very best in both new and seminal music this summer, taking place at Punchestown Racecourse, Naas, Co Kildare from 10th-12th July 2009 (subject to licence).Fans who are registered at oxegen.ie will have exclusive priority access to an OXEGEN ticket pre-sale from Wednesday 25th February from 8am until Thursday 5th March at 6pm. Tickets will go on general release on Friday 6th March 2009 at 8am nationwide.oxegen.ie