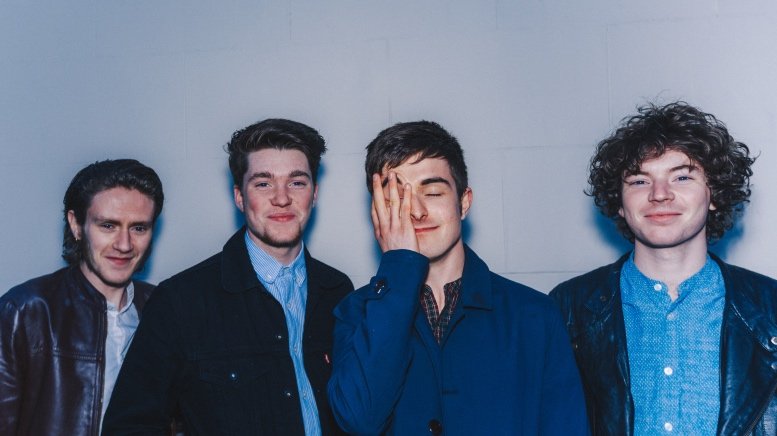 Moonlight Zoo are an indie pop band who exhibit a wonderful youthful exuberance. On their recently released single Melting, the band have created a track consisting of catchy, upbeat melodies accompanied by well thought out lyrics, proving the band have depth and nuances to their songwriting that sits neatly alongside the well crafted pop melodies.

Melting won’t necessarily change the world as we know it, but the message contained within the lyrical content, hidden in amongst the wonderful alt pop goodness, is weighty and very much in keeping with some of the most pertinent topics we, as human beings, currently have to tackle – climate change. In today’s uncertain world, it’s something that is at the forefront of all of our minds and is a subject that constantly crops up during the raging debates that take place between politicians, scientists and big business. Moonlight Zoo have addressed these issues ahead on and, in doing so, add an extra, thought provoking layer or two to a song that, on the surface, is straight up indie-pop.

The band accompanied the track with a video that was essentially pure, unadulterated fun, as their friends appeared on camera to mime along to the song from start to finish. A nice contradiction to the more serious message contained within the song. On ‘Melting’, Moonlight Zoo have offered up a memorable, catchy single, immediately capturing the essence of their sound in just over three unadulterated minutes.

It will be interesting to see and hear how band progresses sound-wise and lyrically as they continue to grow together. 2017 could be an interesting year for Moonlight Zoo.

Moonlight Zoo’s single ‘Melting’ is out now via Spinnup.