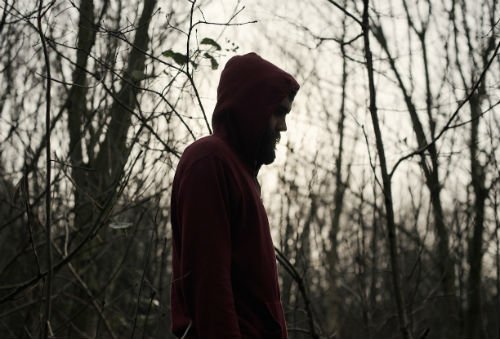 Check out ‘I’, II’ and ‘III’…Intriguing and intoxicating modern day electronic soundscapes, inspired by John Carpenter and Tangerine Dream soundtracks, plus synth driven Krautrock like Ashra Tempel and Popol Vuh.

The EP, mixed by Matt J ofHookworms / Suburban Studios and Linda Jarvis of Echo Lake + mastered by producer and engineer Rory Attwell, is made up of three tracks, ‘I’, ‘II’ and ‘III’, created entirely using looped Eurorack modular synths. 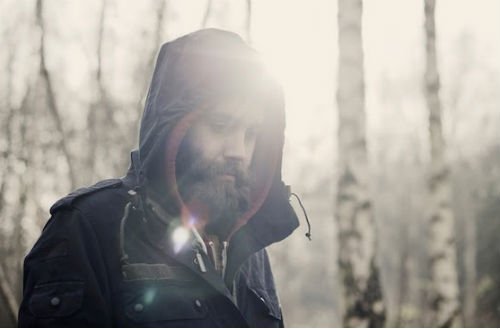 Linda Jarvis of Echo Lake designed the EP artwork. The record sleeve and the blank side of the vinyl have been screen printed onto, for this limited edition release.