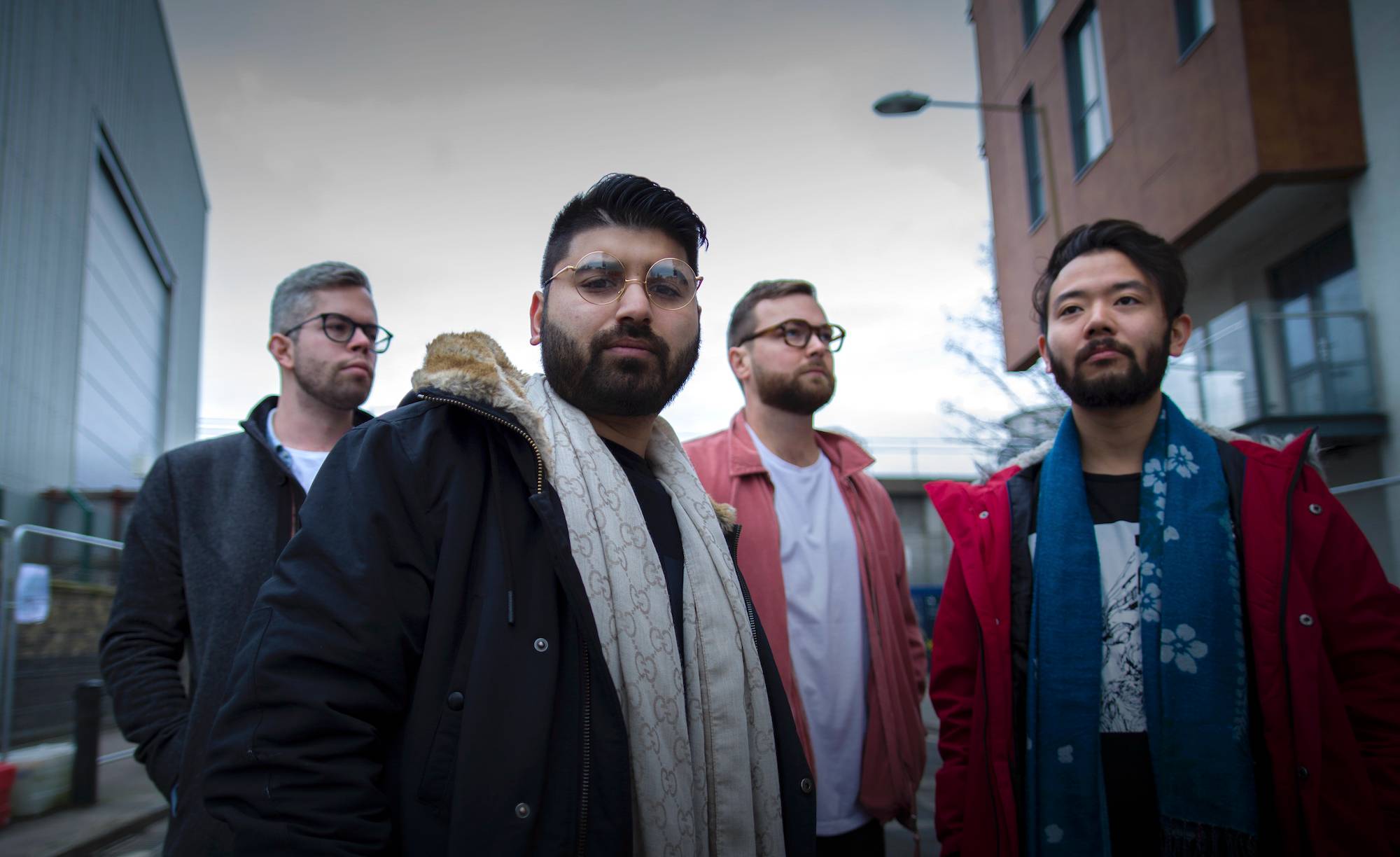 The London-based alt-rock quartet Monsoon Radio have dropped their latest riff-laden track, So It Seems, as a follow up to their debut single Let Me Be. Composed of Usman, Yujin, Rowan, and Franz, the four friends first embarked on their musical career two years ago, since going on to create a unique sound and performance style that is entirely idiosyncratic to Monsoon Radio.

“So It Seems was the first song that was written entirely together as a band, combining each of our creative influences to define the Monsoon Radio sound.”

Sonically calling back to the British indie music scene of the early 00s, all the while putting a uniquely modern stamp on the soundscape. Off their upcoming debut EP What Could be Different?, their latest release So It Seems is a high energy indie-rock anthem that is sure to set them apart as one of England’s newest artists to watch!