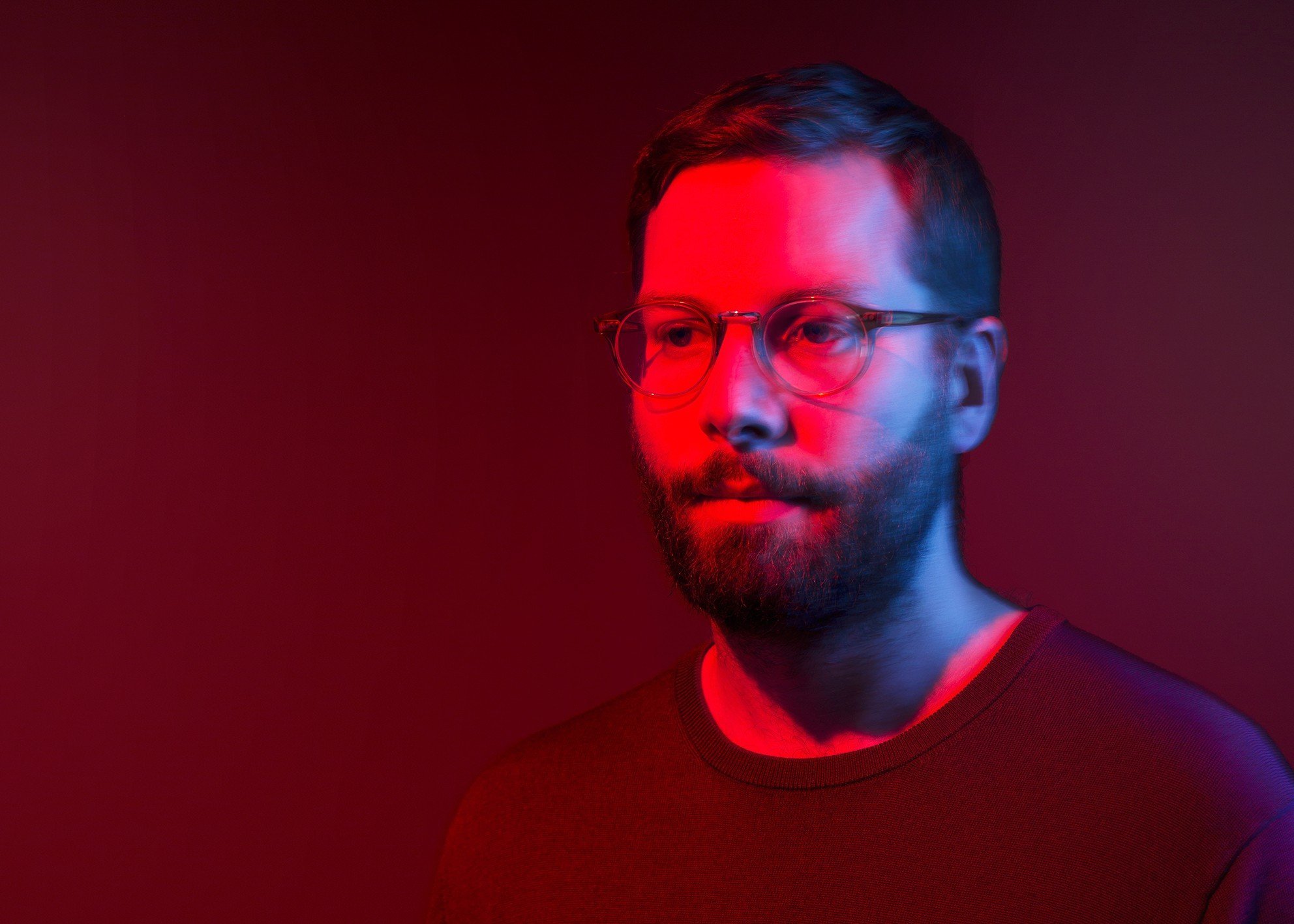 That Quiet Love Records team keeps on delivering! What I love about their operation is how diverse their output is. Despite their extreme eclecticism they somehow manage to curate in such a way that their musical gumbo makes absolute and delicious sense. Their string of release have covered the ground from ambient, through indie, piano music and now they’ve even turned their attention towards sitar driven electronica. The release in question is the debut single from a Zürich based artist who goes under the name of MONOH, the song is called With Attitude.

I’m tempted to call this a smooth anthem because to my ears it has that driven, cannabis infused type of energy that reminds me of the first wave of organic drum and bass; and the stuff  makes you wanna jump up. I also can’t resist pointing out the inherent connection to bhangra fusion. I mean, hell the song was written on a sitar. That and a bunch of effects, of course. Anyway you slice it, this is a very wholesome track, one that begs for a repeat every time it ends.

The production was handled by producer / drummer Alessandro Giannelli of Egopusher, It’s very warm, round and pleasant to the ear. It probably sounds great when played at a “proper” volume, but I regret to say that I just don’t have the set of speakers here to put it to a test. MONOH’s self-titled EP will be dropping 11th of October, I urge you to stay tuned!