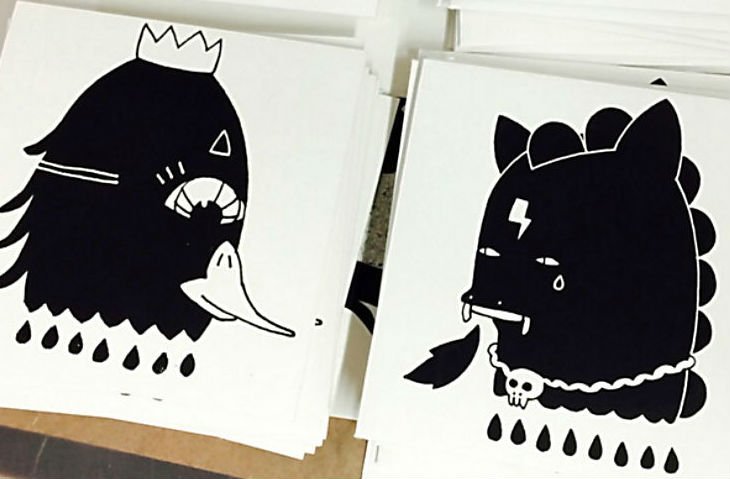 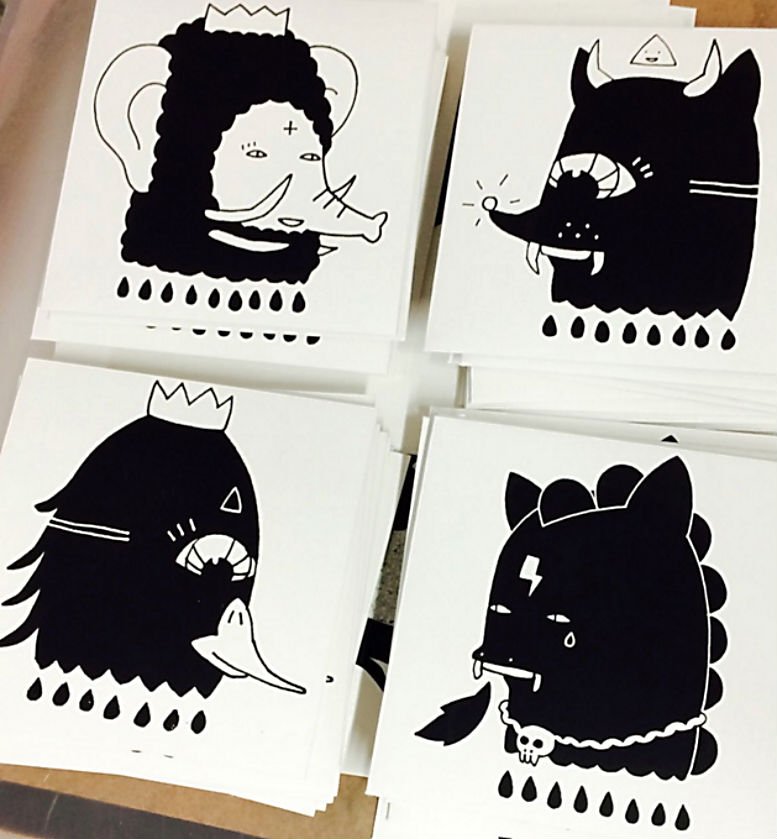 On the flip side, the duo proudly explain: “Maverick New York producer, Scotty Hard (also of New Kingdom) has honoured us with remixing a track from their forthcoming album for the B side. Having worked with everyone from ANTI POP CONSORTIUM to WU TANG CLAN, it’s no surprise the SP-12 Scotty used for his version of COMBAT DIVERS is the original bad boy from Calliope Studios, circa ’89 – used by many great artists including A Tribe Called Quest, Brand Nubian, Black Sheep, Jungle Brothers, Gangstarr, 45King, Prince Paul, De La Soul and Ultramagnetic MC’S… It doesn’t make the rapping any better, but it’s still nice to know!”