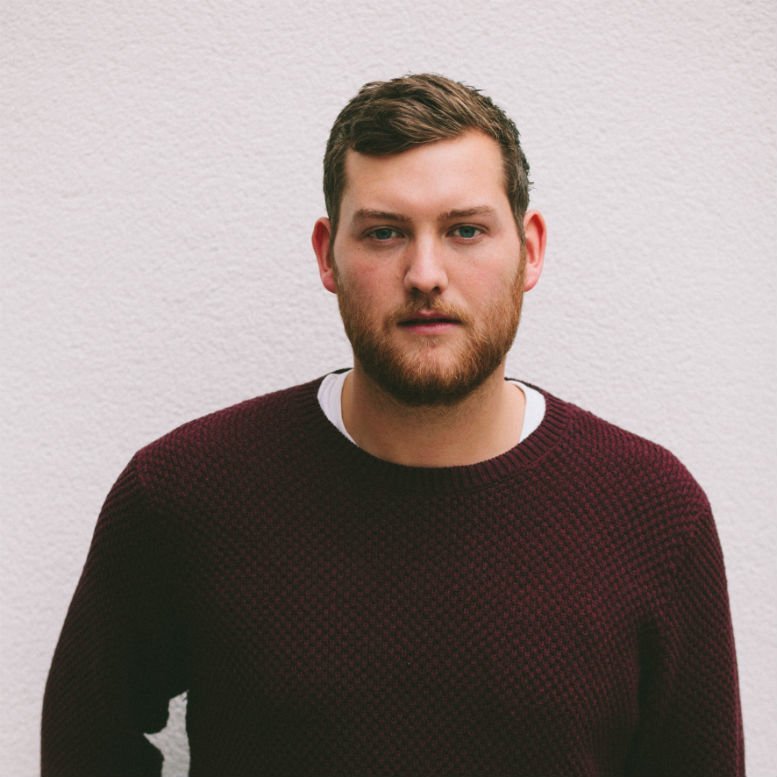 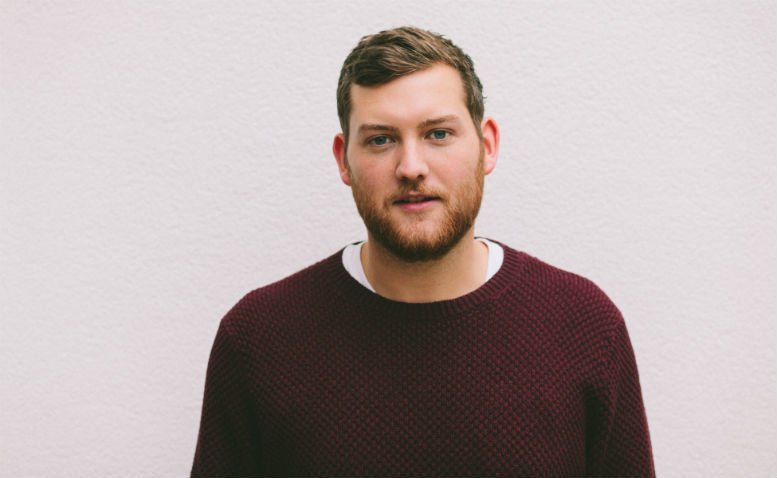 Smart producer and multi-instrumentalist Jamie Hoddle, writes songs under the moniker Mona Vale, now he is unveiling the second single ‘Don’t Turn This Around On Me’, released via Cherry House Records. The track is another taste of his rather engaging, melody-driven dance soundscape.


ICYMI here’s the equally impressive debut offering called ‘Not Given Up’.

All good thanks! Was up late last night with a new track, so coffee…coffee is most definitely on my mind!

Why did you pick Mona Vale as your project name?

I was in Sydney 4 or so years ago and ended up passing through a place called Mona Vale, just thought it was a really cool name so when I needed a new project name I thought I’d go with it. I like the idea of writing music under a name, as it can sort of turn into anything you want in the future, it focuses you on the music more and not so much the person. It’s kinda’ funny though, I got interviewed a few months ago by a guy and hesaid he was half expecting a female called Mona to pick up to phone. No, just a bloke… called Jamie.

‘Don’t Turn This Around’ is my second single coming out under this new Mona Vale project I have got going. The tracks about how some people deal with doing something wrong, reversing the blame in an attempt to make themselves feel better, so lyrically it’s sort of saying “I know exactly what you’re doing, so who do you think you’re kidding?”

What were your influences and vibes whilst creating it?

I was listening to a lot of grittier house music that was a bit rough around the edges when i wrote this track. I think Leon Vynehall’s album just came out and it was constantly on repeat, so that vibe definitely rubbed off on me creatively at the time. I love sounds that aren’t perfectly clean and have a bit of grit to them so there’s a lot of tape saturation on this one, which is what I really like about it … if in doubt, whack some distortion on it!

I’d say it’s very melodically driven, I love melodies and writing them so they will always be the focal point to my songs. I am just as much into indie music as I am dance music, so I guess it’s that cross between the two that is what I am trying to write and produce. It’s great being a songwriter and also a producer, it allows me to make the exact music I wan’t to listen to.

I actually bought two cd’s at the same time, Chili Pepper’s ‘Californication’ and Less Than Jake ‘Hello Rockview’. Think I got them in like 1999 and used to be a little 7 year old skater kid listening to them on my walkman.

I’ve been listening to a guy called Rival Consoles a lot lately. His album ‘Howl’ is awesome, I’ve only just heard about it but it’s been out a year or so now but is really interesting and unusual, it sounds so nice and warm which is always a huge attraction for me when I hear electronic productions like that these days.

I think being a creative person is a difficult thing to manage at the best of times, but having it as your career and profession magnifies that by x100. It definitely comes with it’s baggage and you need to be the right type of person to deal with it, but making music for a living? I’ll take the slight unknowns and instability of the industry to be able to make music as a job.

Yeah definitely soon. Once I’ve got a few more tracks out that are in the pipeline I’m looking forward to playing this stuff live. I’m planning on a hybrid set of live instrumentation as I play quite a few different instruments and can sing, so I wanna incorporate that into it, but also as its electronic music there will be some sampling etc. in there too.

I wanna approach each song individually, so one song might be played live for the majority with me singing, but others may just be sampled and played more like a hybrid DJ/sampled set up, I’m keen to mix it up dependent on the song. My best mate and long time music collaborator will hopefully come in and play live with me too, it will allow us to play more things live. I’m excited about that.