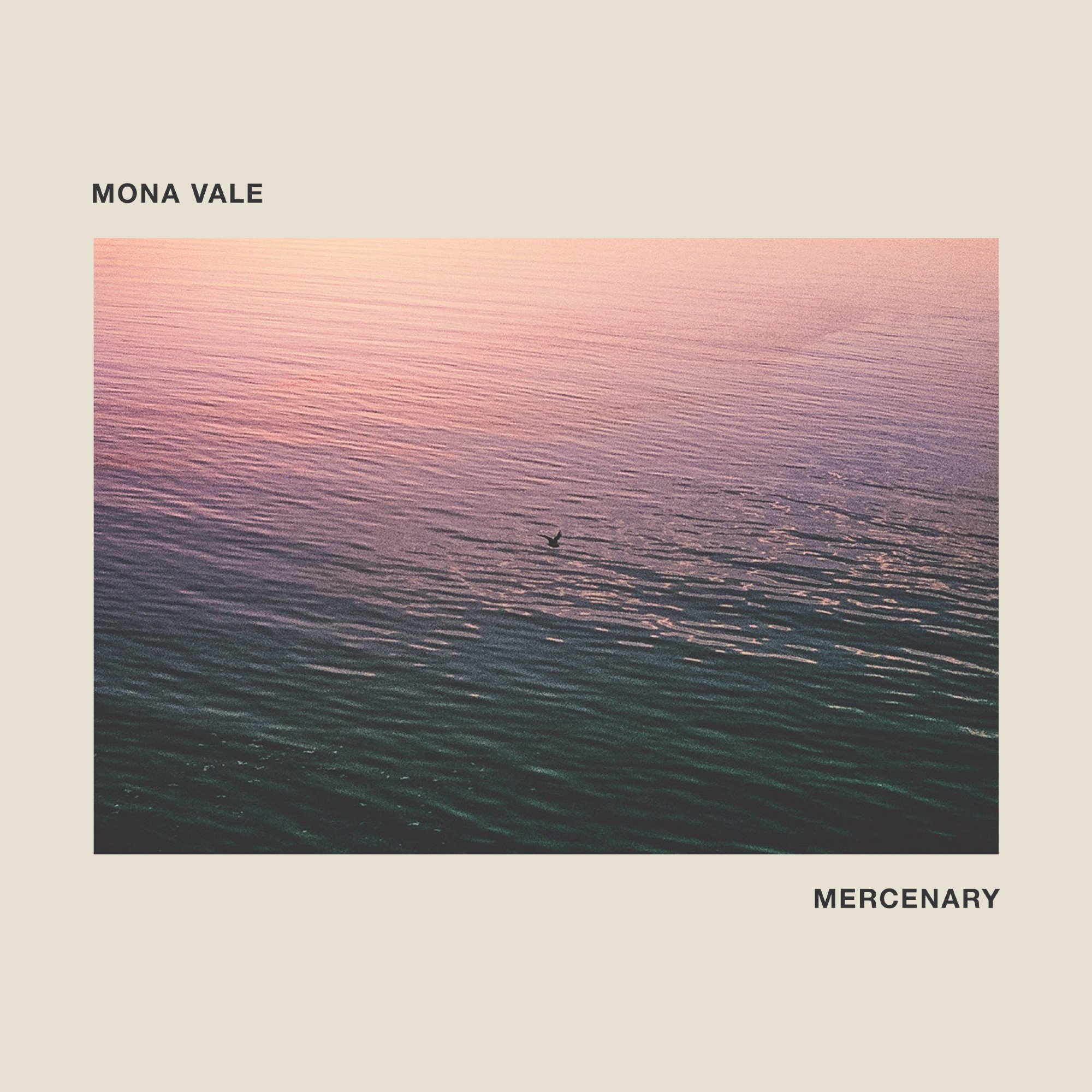 Following on from the wild success of last year’s string of beautifully atmospheric singles Settle Down, Focal Point and Too Late, London-based producer Mona Vale recently kicked off his 2019 with the release of his latest single Mercenary.

Matching the warm and ethereal tones of his previous work with this new and exciting energy has seen the artist progress even further into the world of bold and cinematic electronic music. So with his latest offering now soaring up the streaming charts, we decided to sit down with him to find out more about his influences and inspirations, as well as what he has planned for the year ahead.

Who have been your biggest musical influences?

I started getting into songwriting around 2007/2008 and I got caught up in that whole indie/folk scene that was pretty big back then, and the person who made me pick up a guitar and write a song was City & Colour definitely. Probably sounded way too much like him when it was just me and my acoustic guitar when I was younger. Now I’ve grown up and got lots of electronic influences in there like Maribou State and Four Tet, etc. I like to think it’s a little more unique these days…well I hope anyway!

Where do you look for inspiration when creating your music?

There are quite a few ways really but for me it’s listening to other people’s music. I’m all about melodies first and foremost so if a melody really stays with me I’ll take that feeling it produces and try recreate it in my own way. I could just take 1 note from the melody or the first chord from the progression and it’ll just inspire me to write something, but always ends up totally different, just has that same feeling about it. I find samples can kick start a song too. Could just be a cool textured drone or something but again it’s all about the feeling it produces for me and when I’ve got that, I’m off and can roll with it.

What is the most important feeling you try to create with your music?

This is quite a hard one to describe but I love sad music, something that really moves you. But I never actually feel down or depressed when listening to sad music, as weird as it sounds. It actually makes me feel really happy and excited. That’s probably why I’ve ended up making emotional dance tinged music, makes me want to move and makes me happy, what more do you want from music?!  I think I’ve only ever written one song in a major key and even with that one I turned it into a minor progression because it sounded so much better like that. The best songs I find are when they are in a minor key but they don’t sound like they are.

Are there any artists that you wish you could collaborate with?

A female artist would be cool, like Daughter or something. Also massively into a girl from Australia called Angie McMahon, went and saw here live at The Lexington a few months ago and her vocals just blew me away.

How will you be spending the rest of the year?

I’ll be finishing off an E.P and getting that out hopefully before the end of the year and also some gigs. Really happy with the live set and we’re a proper band when it comes to the live stuff, Lew and Jord who are in the live band are a massive part of it all, which I’ve been loving the collaboration. So now that is all sounded good we’re ready to really get out there on the live front and show people what we’re about.

Mona Vale’s latest single Mercenary is available to stream and download now. Have a listen to it below.