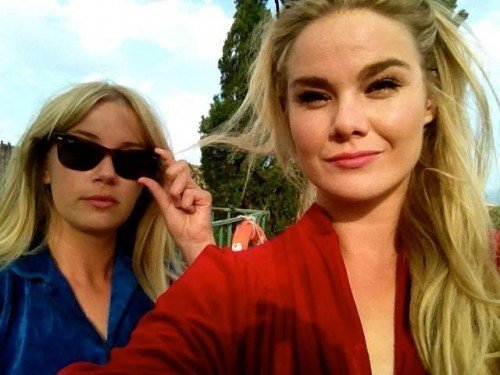 Mona & Maria – Mona Andersen (27) and Maria Knudsen (28) – alluring new duo from Oslo, share the video for ‘Babyflowers’, taken from their debut album ‘My Sun’, out now via Jansen Plateproduksjon.

The stylish and surreal video for their stunning pastoral ode to 60s/70s psych, is directed by Frode & Marcus.


Mona & Maria tell us about the debut: “Something was let loose after we started working on songs that did not fit the sound of the band we were in. We strongly felt the need to create something more personal, and we started making melodies to something obscure that had been lying dormant in both of us.

After a band breakdown, came a new musical need that we found in each other.” 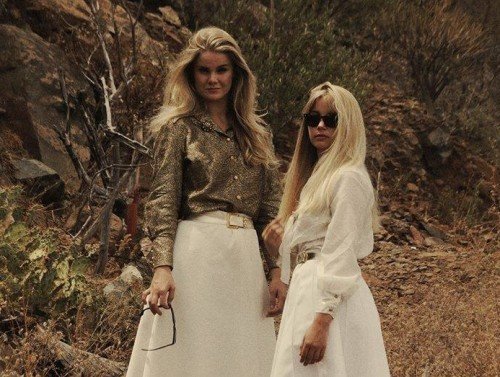 “We both were terrified of singing alone, but together we sort of found a third person to make us feel secure. We began experimenting with harmonies. It became our way of being together.

After several rounds and recordings of these songs, the record started to take shape, and we found our soundscape by working with dynamics.

We wanted to have both the low-key and intimate, and the grandiose and dramatic, to have both darkness and light at once. We wanted to make unpretentious arrangements that enhanced the lyrics and the melodies, and not buried them. The result was My Sun.”