MONA have just announced details of their much anticipated Northern Irish debut, at Auntie Annieâ€™s on Wednesday 16th of February 2011.

A four-piece rock band that combine romantic rock â€™nâ€™ roll with songs for the city folk, MONA formed in Ohio but relocated to Nashville, Tennessee. 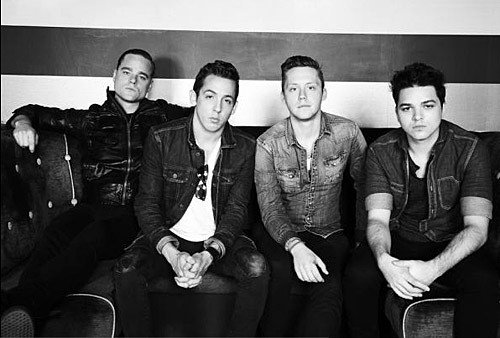 Their debut single â€™Listen To Your Loveâ€™ was recorded in their basement and released in the UK on 13 Sept 2010 by their own Zion Noiz recordings (the 7â€ limited edition vinyl sold out in a day).

The UK & Irish media have already been unequivocal in their praise for Mona with a huge amount of positive articles written about them.

NME is a big fan (with several features and an inclusion on the NMEâ€™s best new bands of 2010 list) and the band feature on the BBCâ€™s Sound of 2011 poll shortlist as well as receiving glowing reviews in the likes of Q Magazine, Clash Music, The Fly, The Guardian, Music News, The Mirror, The Sun…this was before the band had played any shows in the UK or released a single! 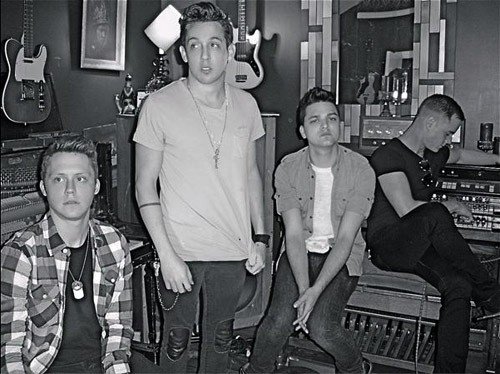