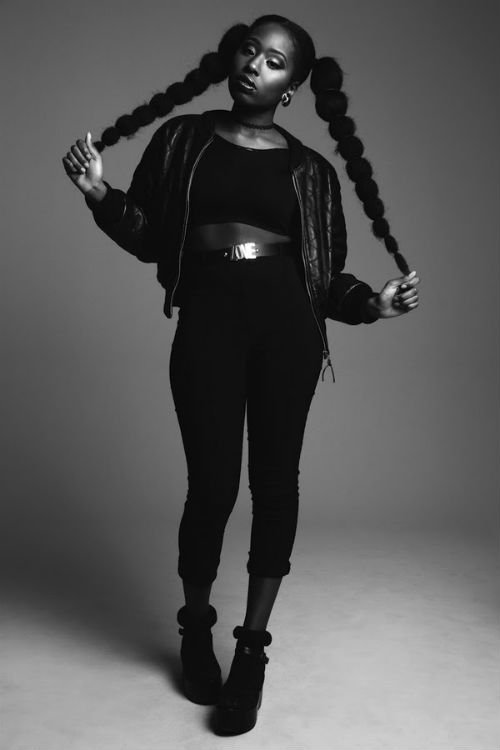 Moko shares a clever remix by Mura Masa of her splendid track ‘Freeze’, taken off her eagerly awaited debut EP ‘Black’, out now on MTA Records.


In 2013, this very talented 21-year old (graduated from Goldsmiths) soul singer from SE London, took her first solid steps into what’s sure to be a long and successful music career. Her debut album is due for release in 2014. 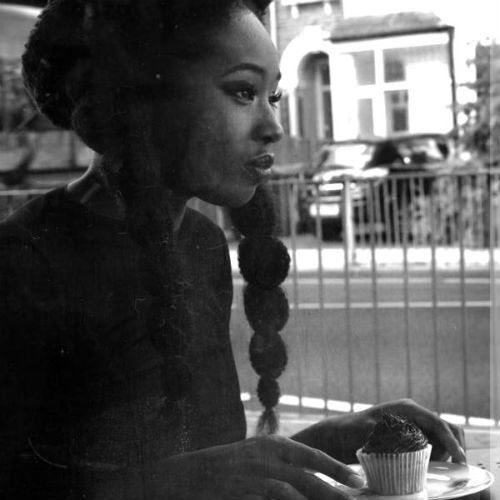