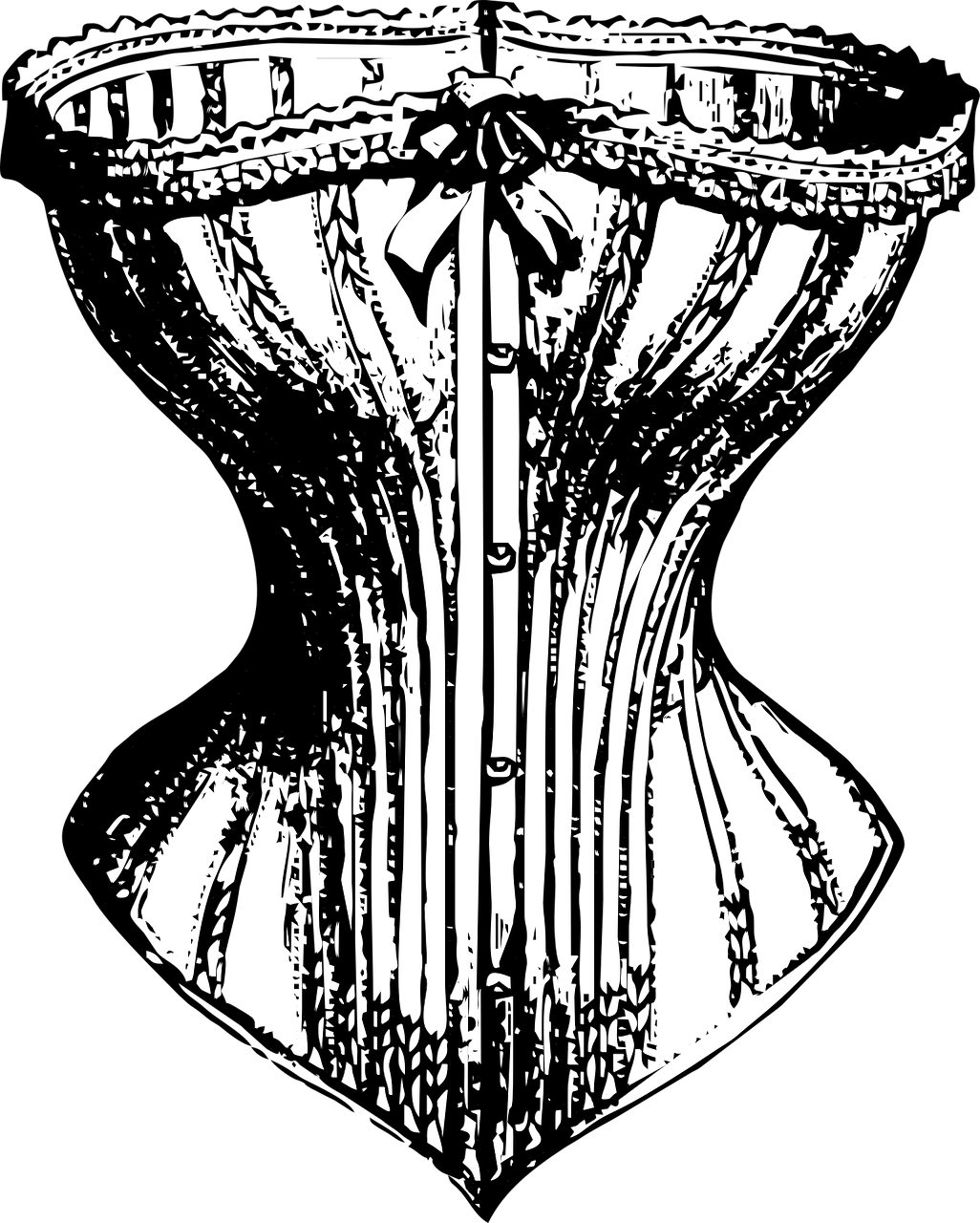 The Victorian era: a time of empires, industry and very posh tea parties. Over a hundred years have passed since the Queen Mother found herself sat upon the throne of England, and the world has changed a great deal since. Technologically speaking, we’re light-years ahead of the 19th Century. Culturally, however, we still share quite a few interesting similarities. From smoke to clothes to studding your skin, here are three holdover trends that’ve been around since your great-great-grandpa. 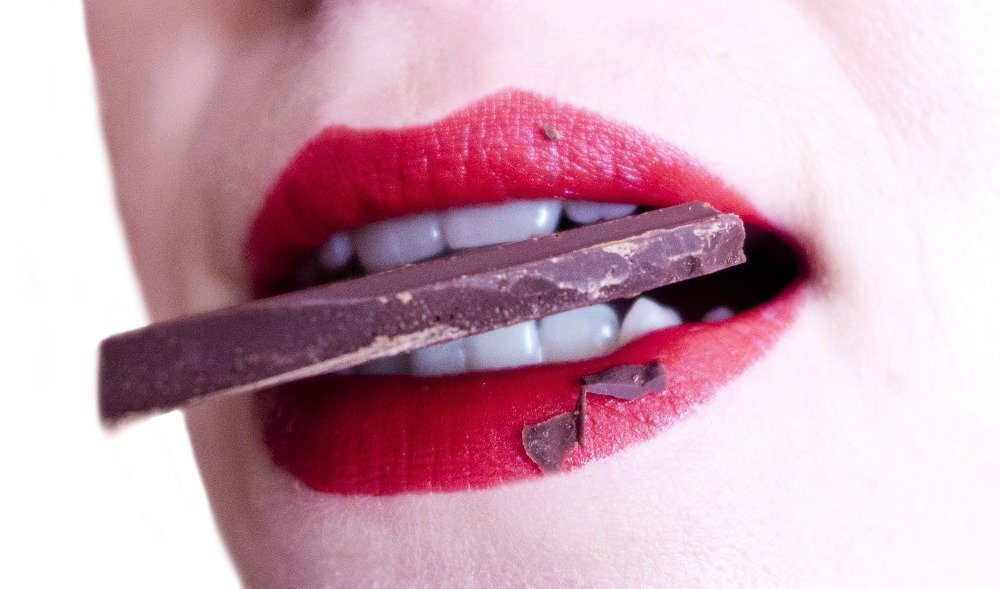 People have been chewing, smoking and generally ingesting tobacco for generations upon generations. Its relaxing and pungent qualities have seen it spread far and wide across our blue planet, and the Victorian era was no exception. They had their pipes, their cigarettes and their cigars – and they also had a little thing called snus. A relative of the more commonly known snuff, snus is a tobacco powder to be rubbed across the gums. The best stuff according to most connoisseurs is Swiss (much like chocolate), and it still exists today. With numerous brands, strengths and flavours, suppliers like taxfreesnus.com continue to distribute what was once an 18th Century favourite to modern day devotees. So if you ever want to chill out Victorian style, simply order in a round of Swiss snus and chocolate for your evening.

The age of the goth might be a modern concept, but the gothic was around long before that, and piercings even more so. Decorating the skin has been of cultural significance in civilizations throughout human history, and back in the Victorian era even nipples were subject to inspection. There was a general mythic belief amongst the women of England at the time that piercing nipples and breasts would lead to an increase in their size, and, whilst not strictly true, anecdotal reports definitely indicate a sensitivity increase in recipients both back then and in the modern day. Considering how many clothes Victorian gals used to wear, it’s unlikely their newfound jewellery was on show very often, but when it was we’re sure it looked absolutely fabulous.

These days, fashion has sneakier ways to thin the appearance of the waist and curve your body, but back in ye olde England the corset just so happened to be the height of shapely figure technology.

You’ve seen it time and time again in movies and television shoes set within the period – the lovely lady, strung and strangled by her our clothing as a handmaid or two tightens the lace. Originally an undergarment, the corset now exists in many a colourful and structured design, from sleek black leather to skin-hugging plastic. The science has improved, the safety has improved, and the pros are out there if you ever do happen to feel particularly masochistic. Just remember that alternatives include a nice top and skater skirt. Heck, even well fitted jeans and a good belt might do the job.

Either way, Victorian lifestyle and habits continue to proliferate throughout our culture. How long they’ll last however, and if they’ll ever really go away at all remains to be seen.