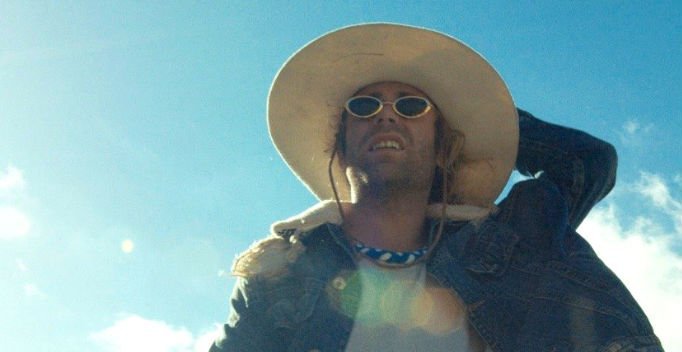 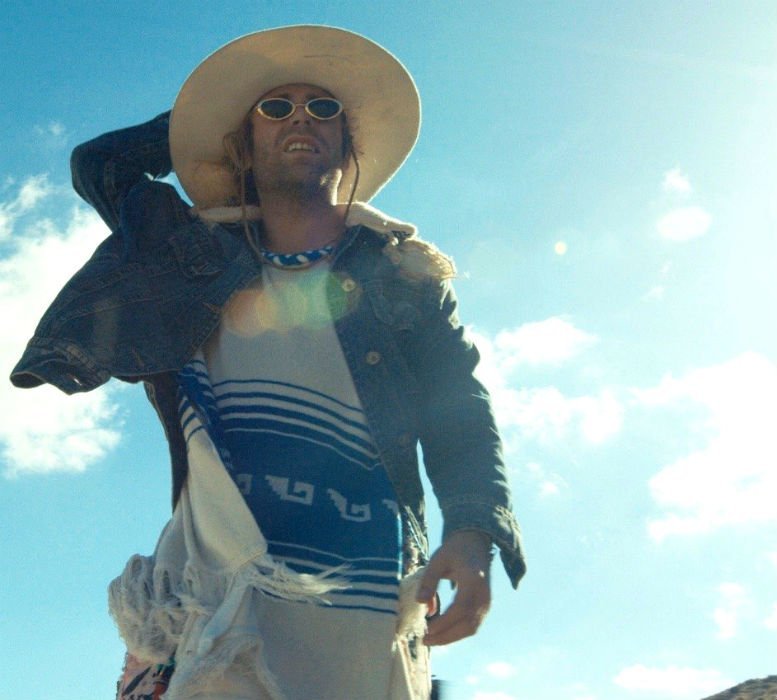 Mod enlightens on the concept for the video…”From the first moment I started making this song with Machine Gun Kelly + Blackbear, I envisioned a mini western movie unraveling. So myself and Talkboy TV created a tale of two lovers who are torn away from each other by a pack of bandits. I embark on a journey through the desolate desert sands of Joshua Tree, determined to save my love from the clutches of psychotic bandits holding her captive – but my optimistic bravery takes a turn for the worst when I find myself staring down the barrel of a gun. As I take my last breath + embrace my obvious demise… Machine Gun Kelly comes riding in on a horse – and things begin to Look Up”

The track is lifted from his 2015’s debut album ‘Look Up’, released on Rostrum Records.

Speaking about working on his second album, he states: “I’m working everyday on my second album and creating with some of the best producers on the planet. I’m working my ass off everyday to deliver the best Mod Sun rap album.”