Moby has launched a competition where users can win $5000 to make their own video for his new single ‘Wait For Me’ (out 3rd May).

The prize for the winning entry will be $5,000 with two runners up each receiving $1,000. The winning video will also be serviced to media worldwide in support of the singleâ€™s release. Closing date for entries will be April 5 and the winner, selected by Moby, will be announced on April 19. 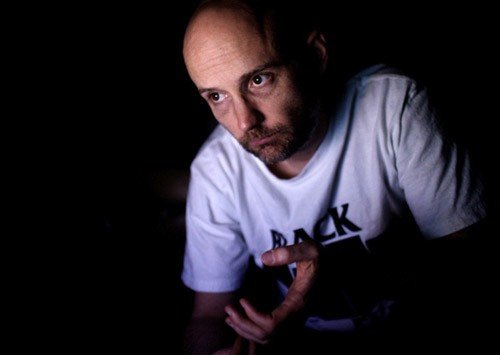 Elsewhere and while in the midst of an extensive critically acclaimed US tour in Fall 2009, Moby recorded an intimate live performance at the Montreal iTunes store to a captivated audience. ‘Moby iTunes Live from Montreal’ becomes available around the world at iTunes this week (March 2 in North America and March 1 in the UK, and Internationally).

For this special recording Moby performed tracks from his most recent album ‘Wait For Me,’ as well as some other classics from previous albums, with a rare â€˜stripped backâ€˜ set consisting of just guitar, piano, violin and vocals. 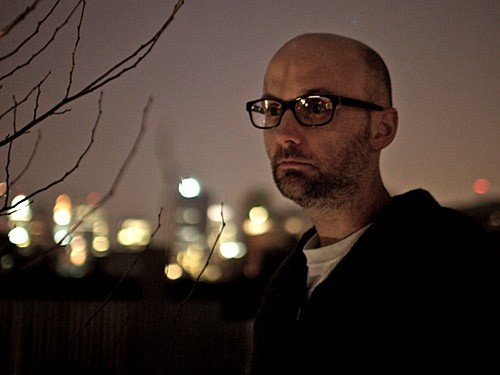 Joining him for this incredible and unique performance were the very talented lead vocalists from his tour – Kelli Scarr and Inyang Bassey. Moby joins an exciting and diverse list of artists that have participated in this iTunes global signature music series which features sessions recorded at Apple stores in London, New York, Tokyo, Montreal, Sydney and Munich.

Also in Moby newsâ€¦the latest official video from his album ‘Wait For Me’ is now premiered on moby.com – it is for the title track . Like all the videos for this album, it was made by one of Moby’s friends. He gave her complete creative control to do whatever she wanted to do – the result is an amazing and honest short film. Jessica Dimmock is a documentary photographer from NYC who took the press shots for the â€˜Wait For Meâ€™ campaign.

To enter the competition entrants need to go to: genero.tv/moby.
www.moby.com
mobygratis.com
More exciting Moby news coming soonâ€¦
Moby iTunes Live from Montreal Tracklisting:
1. Pale Horses
2. Wait For Me
3. Mistake
4. Jltf
5. Porcelain
6. Walk With Me
7. One Time We Lived
8. Helpless
9. Great Escape
10. We are All Made Of Stars