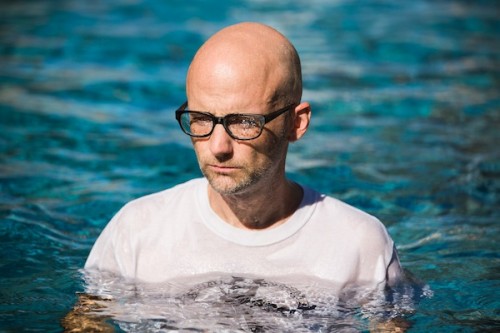 The incredible Moby is back with one of the best albums of his career, ‘Innocents’, released 30th September 2013 and produced by Mark “Spike” Stent. The first gem from the album is the Cold Specks collaboration ‘A Case For Shame’.

Moby explains “I spend most of my time alone in my studio, so for ‘Innocents’ it seemed like a really nice idea to involve other people in the making of the record. Working with all of these collaborators has helped me to make a record that I’m very proud of, and working this way also gave me some semblance of a social life..”

“The Innocents” became the inspirational motif for the album, embracing human vulnerability and the desire for human connection, while celebrating imperfection in a world that too often esteems unrealistic and artificial perfection.

The entire concert tour for ‘Innocents’ will consist of three, and only three, shows in Los Angeles, most likely at a theatre within walking distance from Moby’s home.