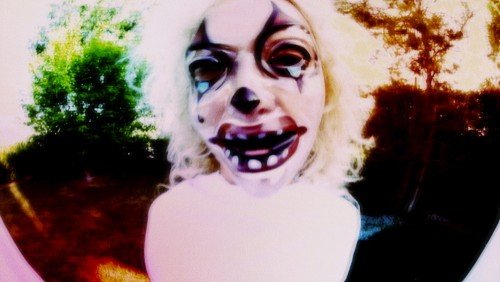 ‘A Case For Shame’ is a collaboration between Moby and Cold Specks, and is the first stunning track taken from his new album ‘Innocents’ (out on 30th September 2013).

The impressive video is a directorial debut from Moby and was shot by Moby at his home in Los Angeles. It features the masked characters from the album cover, Cold Specks and Moby himself under water.


Moby comments: “’A Case For Shame’ is the first video I’ve shot and directed for one of my songs, as in addition to directing I was also the camera person. The video narrative is as follows: I’ve drowned, and I’ve gone to an after-life inhabited by people who are concealing themselves because of shame.

The masks are not meant to be conventionally frightening, the masks and sheets are being worn because the after-life people are hiding, because they’re ashamed.” 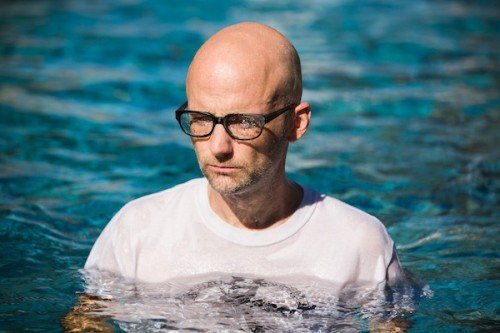 Moby explains “I spend most of my time alone in my studio, so for ‘Innocents’ it seemed like a really nice idea to involve other people in the making of the record.

Working with all of these collaborators has helped me to make a record that I’m very proud of, and working this way also gave me some semblance of a social life..”