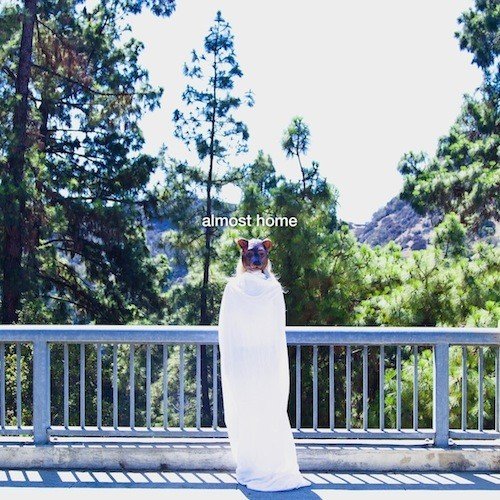 Moby’s new single ‘Almost Home’ (released on the 24th February) features Seattle singer/songwriter Damien Jurado and is the second single to be taken from Moby’s splendid album ‘Innocents’, out now through Little Idiot.

Moby partnered with the animal charity Best Friends to release the lyric video for this wonderfully hypnotic track.

On the collaboration with Damien Jurado, Moby says: “One thing that makes L.A. great is you live in your cars, so you listen to a lot of radio; there, public radio stations like KXLU and KCRW are actually valid, big stations that people listen to.

One day, I was listening to ‘Morning Becomes Eclectic’ on KCRW, and I heard a Damien Jurado song. I simply fell in love with his voice – this most beautiful, vulnerable, pristine, angelic voice.

Originally ‘Almost Home’ was a fully finished song, but I love Damien’s approach to melody and lyrics, so I gave it to him as an instrumental. What he did was much better than anything I’d come up with.”

In an exciting opportunity for new and established video makers, Moby partnered with Genero.tv to host a video competition for the official video for Almost Home. See Moby’s shortlist choices at Genero.TV