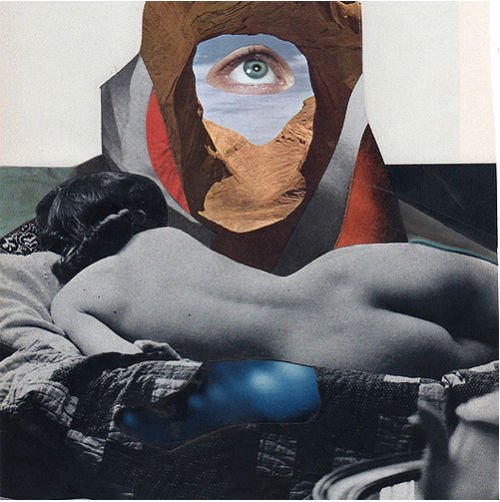 Intriguing and enigmatic new artist Leo Kalyan introduces his debut mixtape, titled ‘Stranger’, like this..”Everyone is influenced by everybody but you bring it down home the way you feel it. Here’s how i feel it…”

With ‘Stranger’, this exciting new producer, vocalist and songwriter brings to us a smooth and enticing collection of 7 songs, including a flawlessly unique take on Charlie XCX’s ‘Boom Clap’ and original songs ‘Full Circle’ (co-produced by Grades) and title track, ‘Stranger’ (co-written and produced by SHIFT K3Y).

Leo explains: “The Stranger mixtape began as a purely creative experiment, and trying to bring together the various sounds and influences I was playing with in the studio. Most of all, it’s just a playful glimpse into my musical imagination. I’d say it hints at what’s to come, but you never know – I like the element of surprise.”