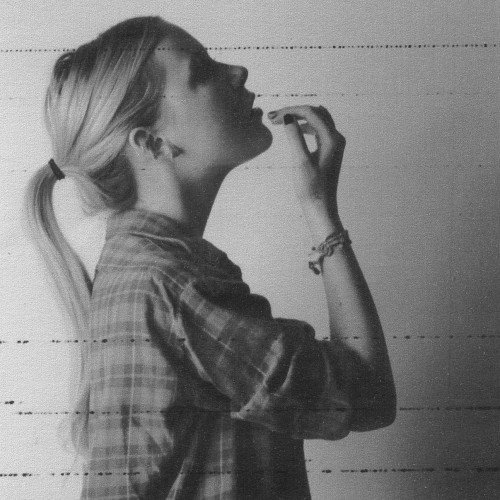 WOW! Check out Misty Miller’s amazing new track ‘Anything For You’, off her forthcoming EP, on Relentless Records (Sony).

The track is the follow up to her impressive debut EP ‘Girlfriend’ that was released in February.


Watch Misty’s acoustic cover of ‘Happy Together’ (originally performed by The Turtles) at Burberry’s London Fashion Week show, which will be featured in a Dr. Martin’s advertisement soon.
Misty says: “With most of the material written around the age of 15, naturally, my musical taste and style has grown and evolved into what it is now….

At the moment, I am heavily inspired by the likes of Patti Smith, Iggy Pop and The Stooges, The Velvet Underground, Lou Reed, Irma Thomas, The Sonics, The Midnight Barbers, Popskull, The Gories.. the blues and good ol’ 50′s rock’n’roll. Not to mention my musical friends!”

Misty will play before Tom Odell for four shows before heading on the road with Jake Bugg as main support for a further six dates at the end of March: