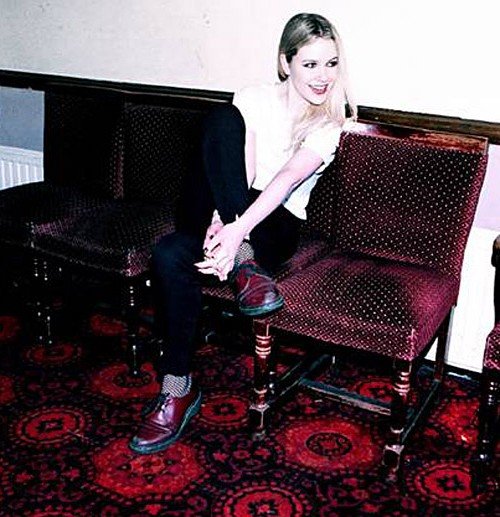 “My name is Misty Miller. I am 18 years old and from South London. I sing and play the guitar, writing my own material from a young age.
At 15, i recorded my first album and released it in February 2011. Got to work with some amazing musicians including my brother, Rufus, and recorded it at Rak Studios.”

Misty continues: “With most of the material written around the age of 15, naturally, my musical taste and style has grown and evolved into what it is now….At the moment, i am heavily inspired by the likes of Patti Smith, Iggy Pop and The Stooges, The Velvet Underground, Lou Reed, Irma Thomas, The Sonics, The Midnight Barbers, Popskull, The Gories.. the blues and good ol’ 50′s rock’n’roll. Not to mention my musical friends.” 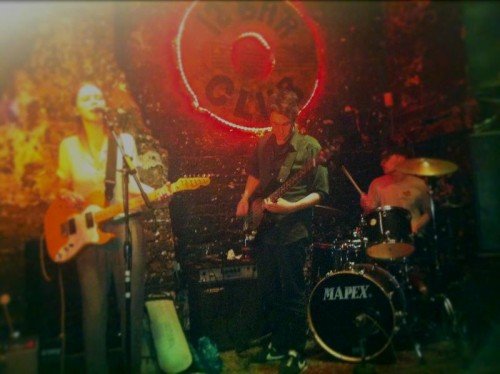 Misty’s ‘Girlfriend’ EP is released on 25th February, on Sony label Relentless and is splendid collection of songs that finds her embracing the gritty sound of 70s rock n roll that showcases Misty’s unique songwriting talents and musical dexterity and ambition to the full. 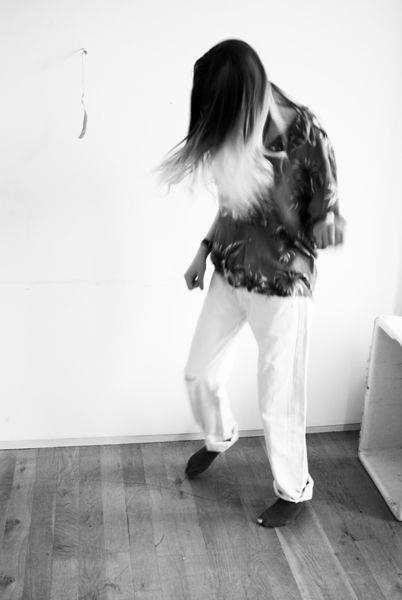