Cliffhanger, the breathtaking and epic mission from Call of Duty: Modern Warfare 2, is now available worldwide for download as a single player demo on the Xbox LIVE Â and on PlayStation. 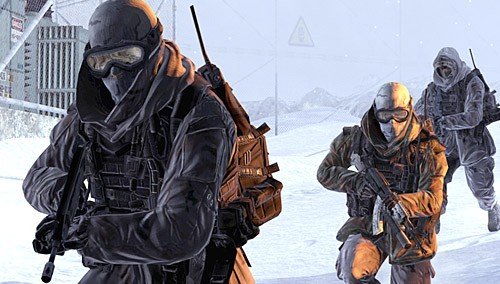 One of the most recognized levels in Call of Duty: Modern Warfare 2, Cliffhanger thrusts players into an epic fight of a lifetime amid near-blinding snowstorm conditions high in the frigid mountains of Kazakhstan. 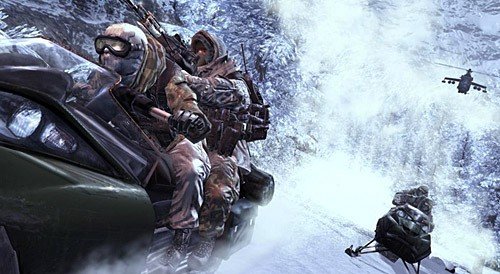 One wrong move and it’s certain death as players scale a frozen mountainside, battle their way through a raging firefight, and race for survival aboard a snowmobile under heavy enemy fire.

Developed by Infinity Ward and published by Activision Publishing, Inc. , Call of Duty: Modern Warfare 2 is rated “M” (Mature) by the ESRB for Blood, Drug Reference, Intense Violence and Language.