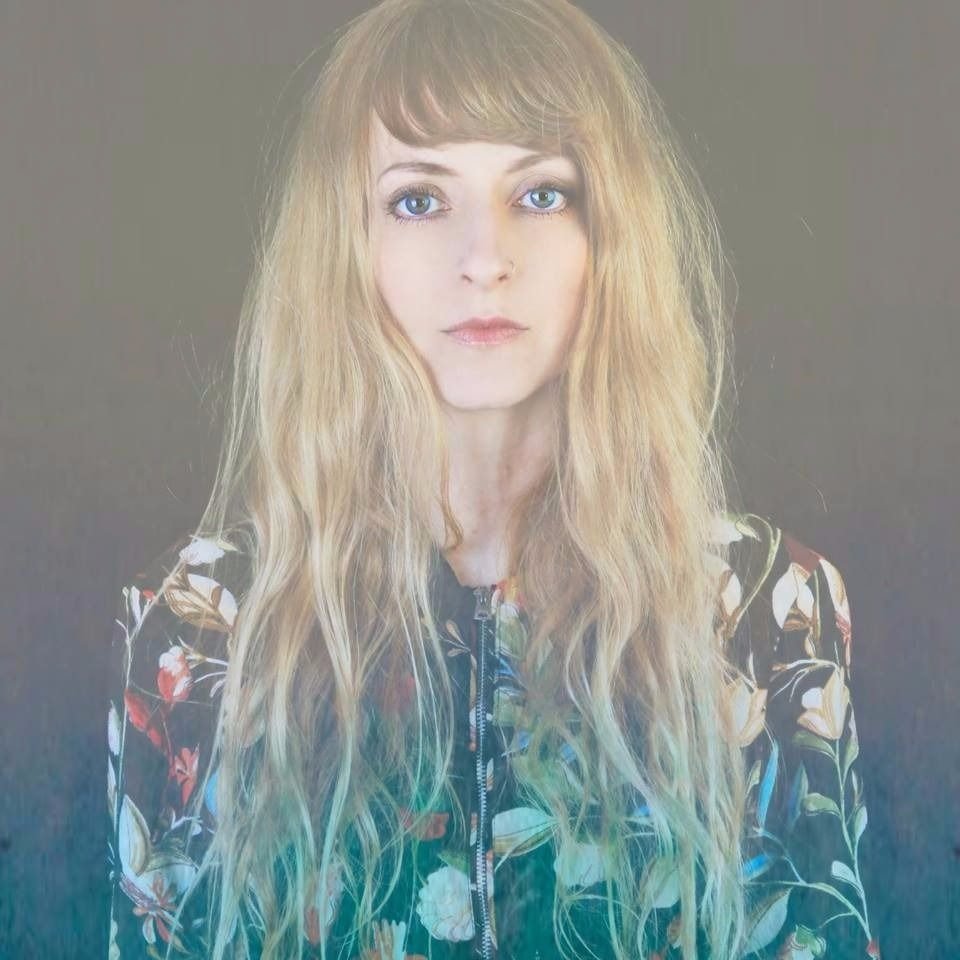 MissinCat’s ‘Luna (With HUNDREDS)’, works as the perfect introduction to Caterina Barbier aka MissinCat’s sonic world, made of sweetly dark vibes on complex and yet fetching electro-pop soundscapes…

Born in Milan and based in Berlin, Barbier has been writing and producing music for film scores with Producer Martin. MissinCat explains: “When I toured with Electro-Pop duo Hundreds, we used some of our down time to hold a creative session. Collaboration with good friends is a great release, because you’re in sync with each individual’s sets of strengths – in character, concept and performance. We thought it would be fun to join forces and see where we’d end up. Eva and I started the writing process and Philipp supported the vision with production. We were imagining a dialogue with the Moon that calls you towards the mysterious darkness which isn’t dangerous, it will rather embrace you and protect you.”