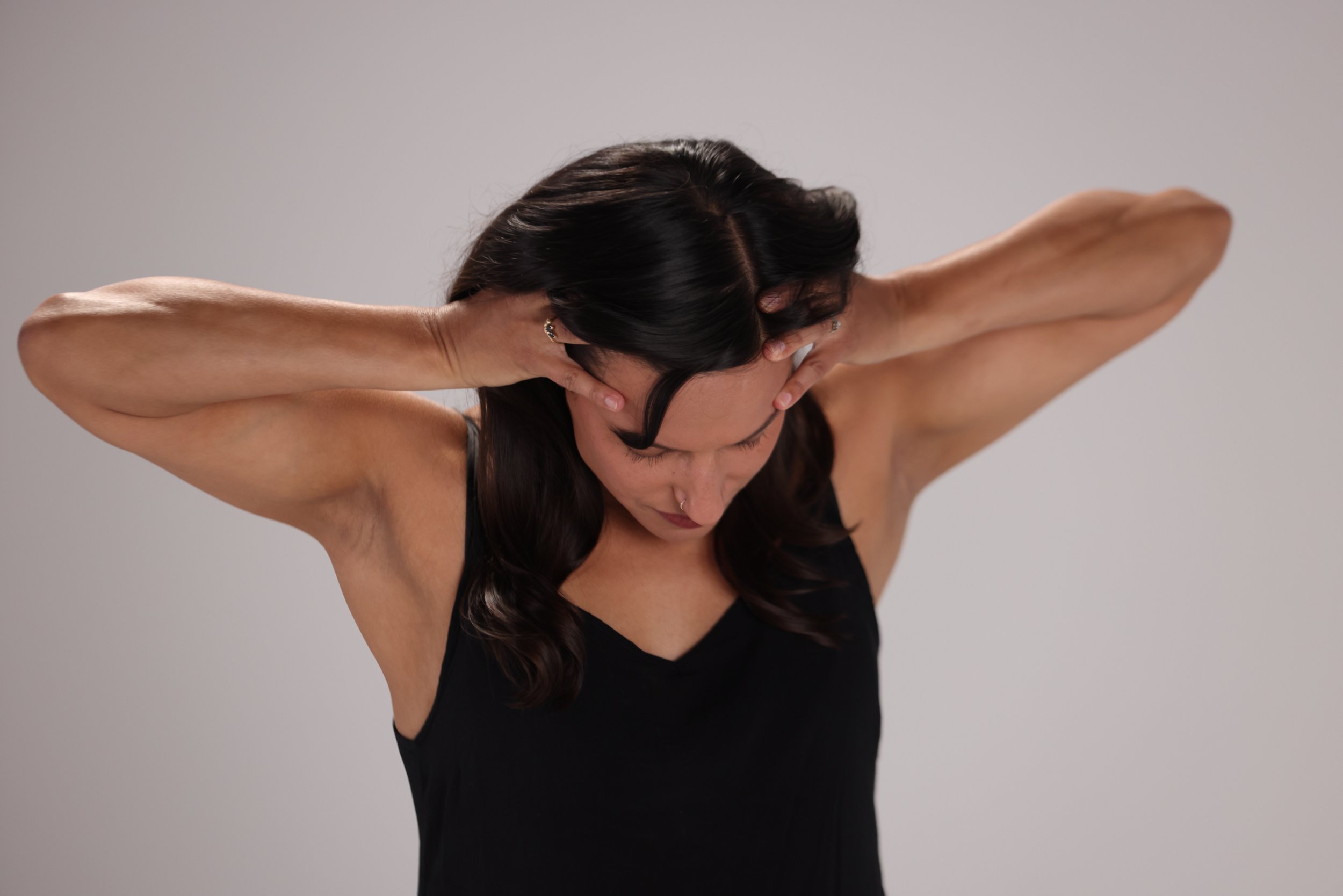 "BLM: It was an uncomfortable feeling to think that for so long prejudice, discrimination and hate had been effectively shrugged off and all of a sudden it was the flavour of the month."

Miss Leading, a New Zealand-born songwriter, music producer, and poet of Indian and Scottish heritage, takes traditional pop music and adds her own twist. Easily recognisable by her socially conscious lyrics, Miss Leading’s style of electro-pop is sparse, sombre and haunting. Her latest single Woke is a response to all the virtue signaling that was prevalent in society during the Black Lives Matter movement.

Hello Miss Leading how are you?

Well, I have come down with Covid today and I will be honest I have been better. But getting ready to fly from New Zealand to the UK is something to look forward to. A second summer and a chance to reunite with old friends and old surroundings.

You’ve released the video for single ‘Woke’, can you tell us about the themes contained within the song?

Woke is deeply personal. A reaction to the wave of concern from people and companies during the Black Lives Matter movement that didn’t seem to be supporting BLM and instead felt very much like trend behaviour. I recall only a few months before the city I was living in had their huge protest for BLM with thousands of people present, a Sikh temple had been firebombed, and only 40 people turned up for the march of solidarity. It was an uncomfortable feeling to think that for so long prejudice, discrimination and hate had been effectively shrugged off and all of a sudden it was the flavour of the month. And sure enough, the commentary around this has subsided substantially. The race-based Buffalo shooting last week barely made headlines. I still get told that I’m probably imagining it or overreacting when I encounter casual racism. My friends are still left to fend for themselves when they encounter direct racism in public.  The stats for incarceration, health and employment have not changed. I’m over uncomfortable conversations with the suddenly awakened who want to feel better about themselves, I want to see systemic change.

Often the music and words happen separately. I will play with a sound, building in melody and beat until it starts to take shape.  Unless I am using a reference track to guide me, I often do not know how it will go. While on other days, I write poetry. Usually, the inspiration for my poems stems from a reaction to something or a way of processing an event or feeling. I get a kick out of reworking and rewriting the words, again and again, breaking rules, applying style and form, till they become more than just a conversation with myself. Eventually, the two find each other. I will complete a composition and realise the poem that it is meant for, slowly adjusting the words, timing and delivery to work with the music.

What was the concept behind the video?

The music video is of me cutting off my hair in a white room. The symbol of haircutting is that of ‘a thousand tiny cuts’ that accumulation of constant prejudice and its impact.’ For some people cutting hair makes them uncomfortable, it is related to grief, pain and change in many cultures. The topic of this song is all of those things.

In the video, I am standing in a white world, the pieces of hair on the floor a visual representation of the pieces of yourself you lose when accommodating everyday discrimination.

As a New Zealand-based artist, does the country influence the kind of music you produce?

Every city has a sound. Edinburgh has a strong indie rock/pop sound and Wellington has a strong jazz and funk influence. I enjoy seeing live music and do so several times a week, I also listen to the local radio of wherever I am living, so naturally, this begins to affect the type of music I’m making.

How has the music industry changed since you began playing?

One thing I have found promising is a slow rise in the diversity of musicians being profiled in western mainstream music. As someone of South Asian heritage there just wasn’t anyone like me to look to as a beacon of hope that I too could belong in that space. But certainly, in New Zealand and the UK, I am seeing more Asian representation. I feel that has all sorts of positive influences on the normalisation of our belonging in western society to the different styles of music we are exposed to.

I think my music is that person you let in the party cause they seemed pretty normal but then they take off their coat and you see that they have mismatched socks, are wearing a leotard and a bow tie and they only want to hang out with the cat.

– Arctic Monkeys (Whatever People Say I Am, That’s What I’m Not)

What can audiences expect from a Miss Leading live performance?

Some odd dance moves, a variety of genres, a sense that I have overshared with you and hopefully a smile on your face.