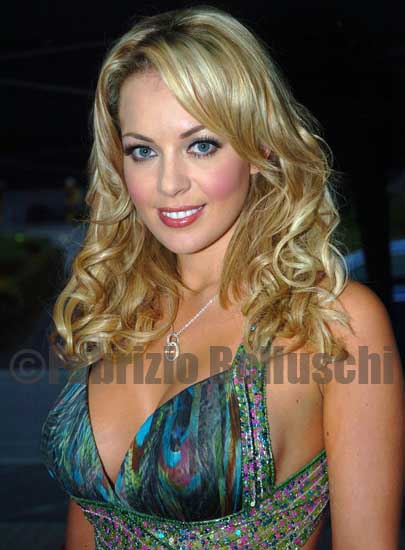 Every year the Big Buzz Awards are attended by celebrities from the world of TV, music and sport, and this year was no different. 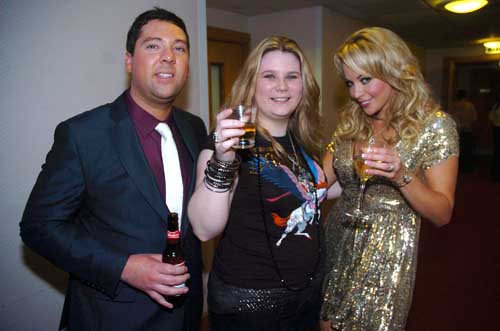 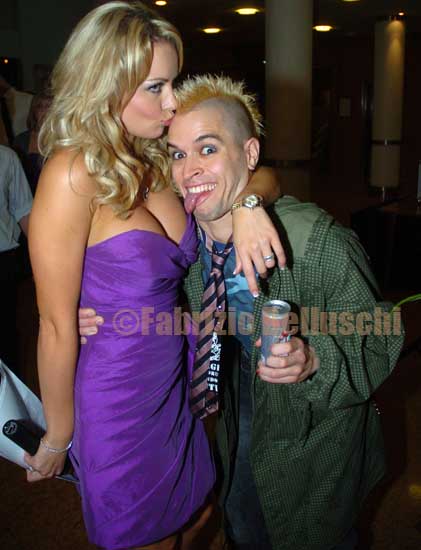 Barry Oâ€™Kane, Big Buzz organiser and publisher, said: “Everyone had a great time at the Park Plaza Hotel.
â€œ2009 is our 10th year and weâ€™re very excited. We have a massive show planned and weâ€™ve already booked some top names to be there.
â€œBig Buzz will be proving that weâ€™re here to stay and weâ€™re the best party in town in 2009.
â€œI doubt anyone will be able to top itâ€. 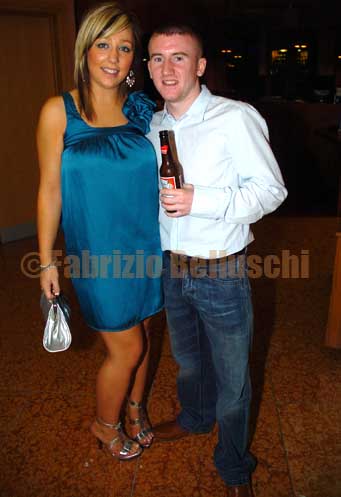 AND THE WINNERS ARE…. 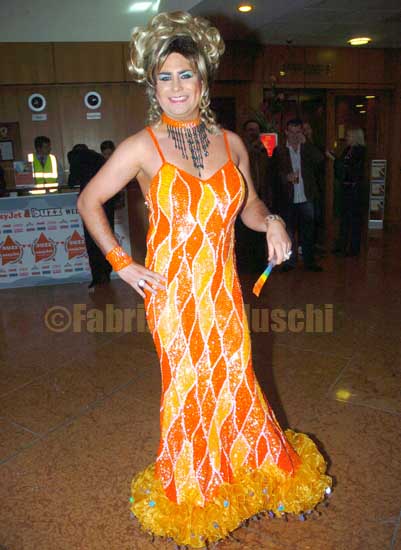 Crumlin News Award for the Favourite Event of the Year
Planetlove 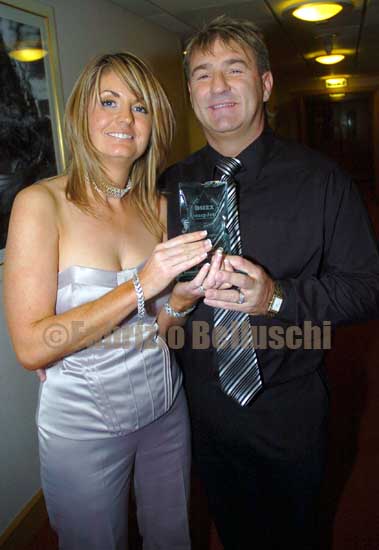 The Coca-Cola Award for the Favourite Club DJ
Mickey Modelle 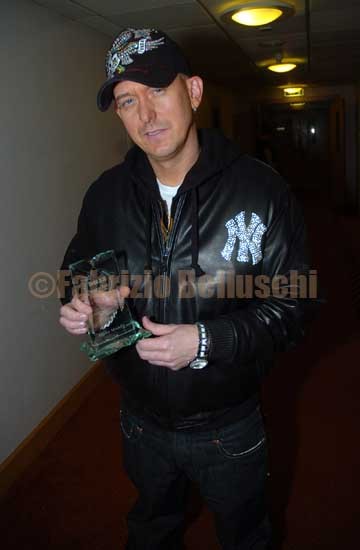 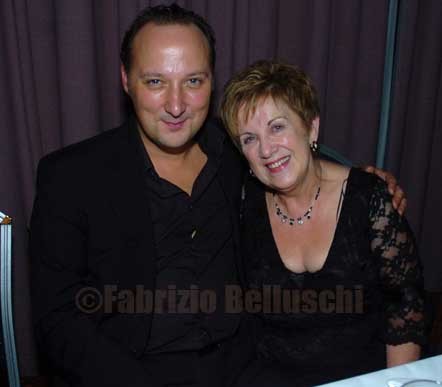 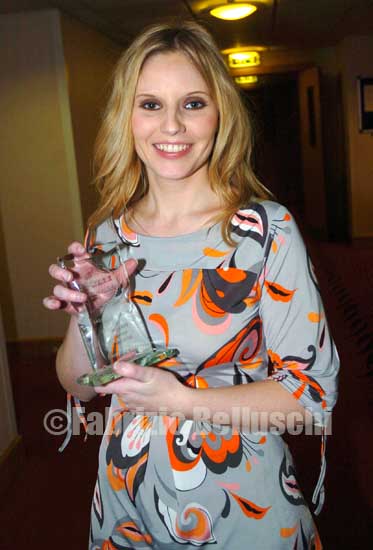 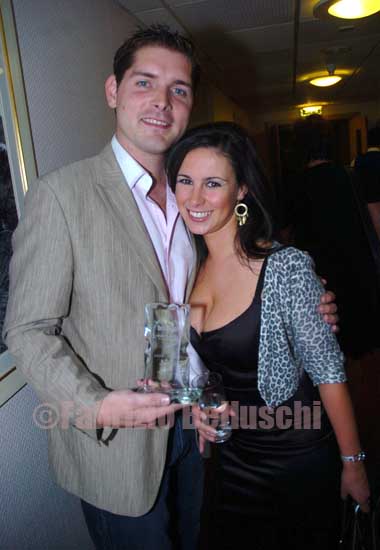 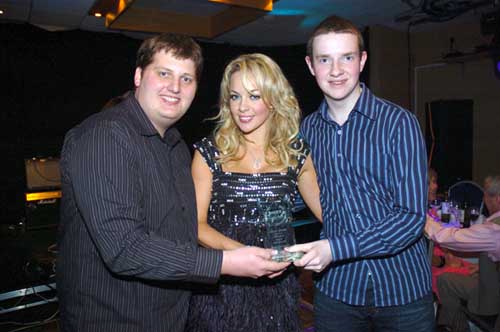 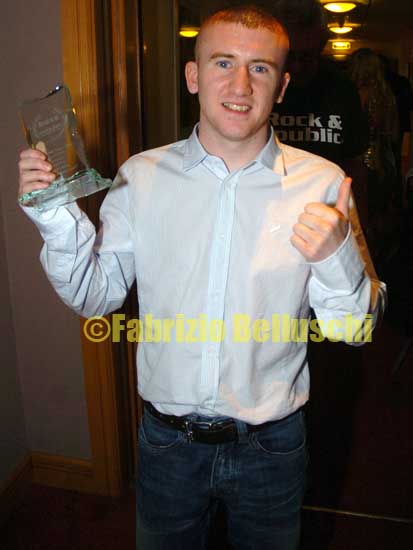 The Coca-Cola Award for the Favourite Live Performance
Laura Critchley 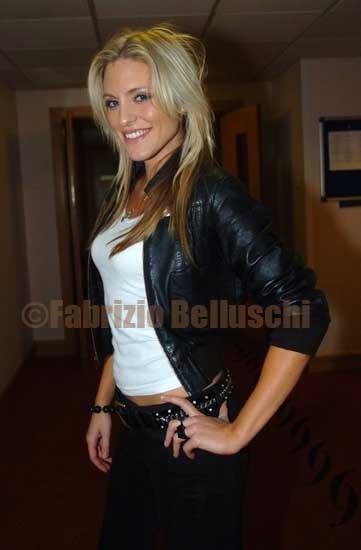 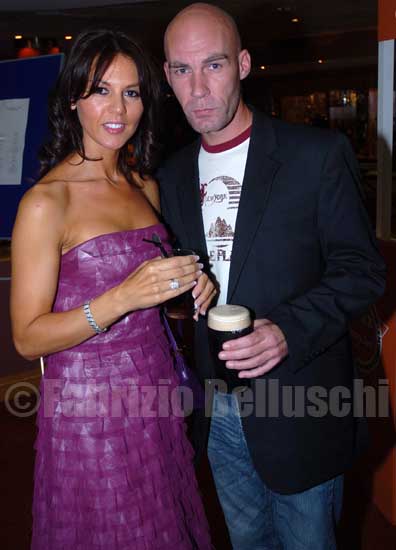 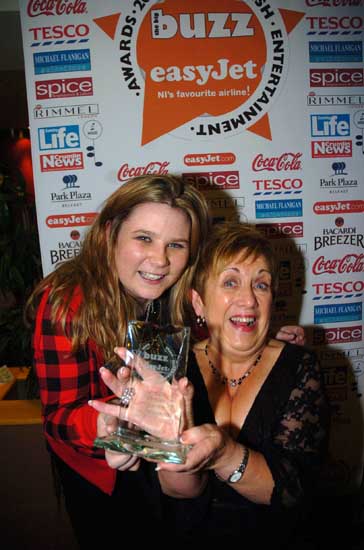