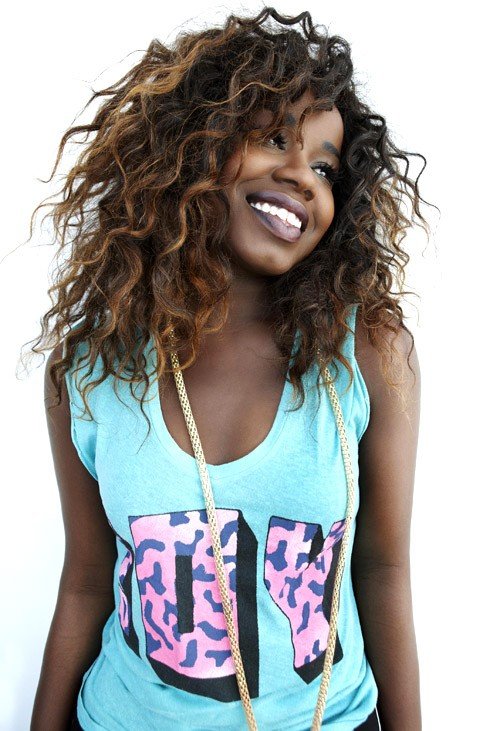 Each year TV talent show The X Factor produces a flood of singers that seemingly have the potential to take the music industry by storm.

However few make the grade and the majority vanish without trace not long after the dust has settled from Simon Cowell’s monster of a series.

Fortunately true talent usually triumphs and even if they don’t win the top prize they do succeed, one such act was uber talented singer Misha B.

The young lady with the big voice stole the show during many of the series epsiodes and made a name for herself with her raw talent, big hair, glam outfits and honest personality. Now after a break to work on her own music she is back to create the sound of the summer with her single ‘Home Run’.
Fame jumped at the chance to chat with lovely Misha, about how her life has changed and what this song means to her.

Hi Misha firstly we have to ask now its over what are your feelings about participating in The X Factor?

Hi! X factor has definitely been the best experience in my life so far! It wasn’t always easy but I¹m here now, promoting my single and recording my album and loving it, so I 100% appreciate the platform it gave me.

You encountered a few controversial moments during the series, would you still suggest entering to other singers like yourself?

Of course, like I said, it¹s a great platform but it¹s not for the faint-hearted lol. You have to remember that at the end of the day it’s an entertainment show for TV. 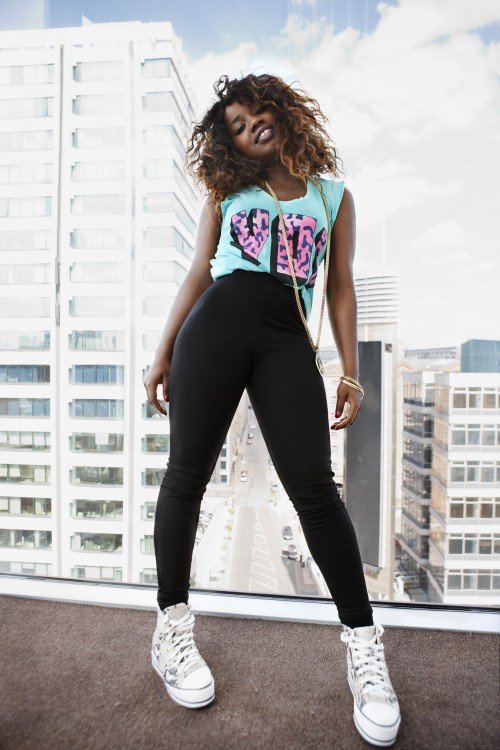 What have you been doing since you finished the series, you did the live tour I know, what was that like?

My gosh, it’s been crazy. Good crazy, but crazy.

The X-factor tour was amazing. I love performing live ­so it was a great experience. Other than that I¹ve been in the studio working on my album ­- loving every minute of it!!
So your single is called ‘Home Run’, it’s an interesting song and the style is perhaps not what we expected from you. How did the song come about and what would you describe the sound as?

It’s got soul, motown and reggae influences, and obviously, a huge pop vibe!

It started as a ballad that I wrote about an ex, it was a sad song. But I got in the studio with MNEK and played him some music….we talked about the vibe we were going for, then started the production & I was muttering the words to the ballad and we decided to re-work it!

Are you planning any live shows to coincide with the songs release? 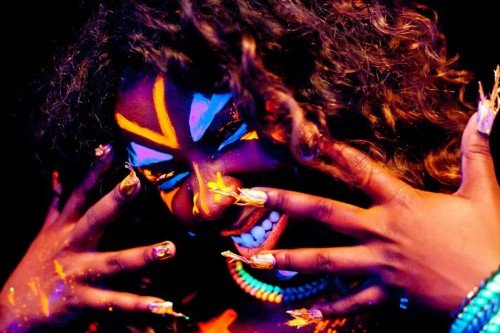 How involved are you in the writing/producing aspects of your work?

Very, all the songs on my album are an expression of me. Misha B. They’re fun and free.

Do you still stay in contact with any of your fellow X Factor finalists?

Yes, I see the Little Mix girls ­ we caught up at a management party the other day. I still speak to Marcus and Johnny – I LOVE Johnny, he really makes me laugh! We’re all very supportive of each other.

Is it true you began singing as a busker, was that a good way of learning your trade?

It’s a terrifying way to learn your trade!! But I suffered from stage fright and felt it was the best way to get over it. Just to get out there and do it!

I still get nervous before I perform for anything. Nerves are good though – I feel like nerves are just part of the process so it’s fine.

Have you always wanted to be a solo performer, it must mean you are under a lot more pressure?

No not really. And I don’t necessarily think pressure is a bad thing, it makes you perform. Nerves into energy!

I always chant that before a show… 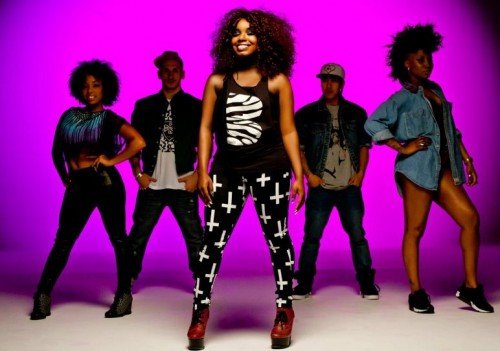 How does Misha B chillout and relax?

I like to hang out with my friends and family in Manchester. Oh and I like riding my bike!!

Who musically do you admire?

I take inspiration from everybody. I love Maverick Sabre he’s my favourite UK artist.

Finally what you say to people who say reality TV shows of the like of Big Brother/X Factor etc can ruin lives?
Only if you let them! Life is what you make it 🙂
MISHA B – HOME RUN
RELEASED 15th JULY 2012
facebook.com/iammishab
twitter.com/iammishab
©FAMEMAGAZINE.co.uk