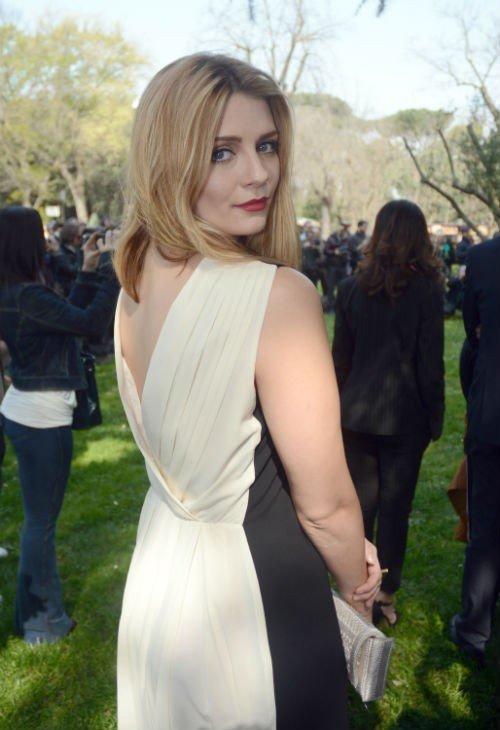 Mischa Barton was bella and chic in a figure-flattering little black dress at the photo call for her latest movie, Hope Lost, on Saturday at the Casa del Cinema, Villa Borghese in Rome.

Seductive with red lipstick, the 28-year-old sported a black and white designer dress, holding a white clutch and sporting a pair of strappy black stilettos. 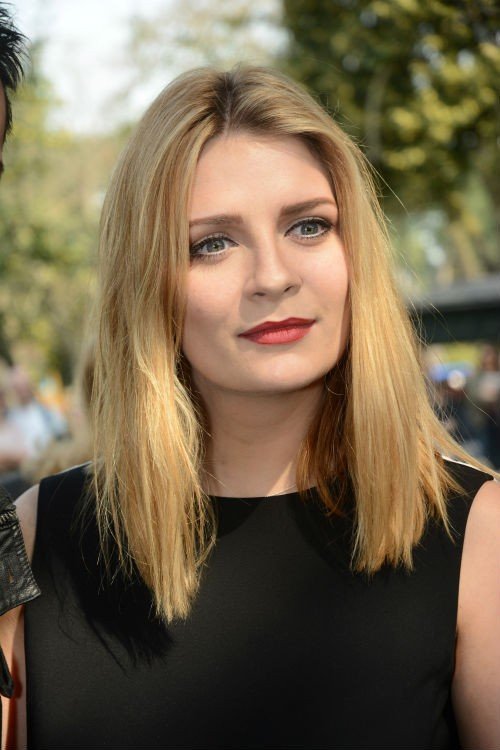 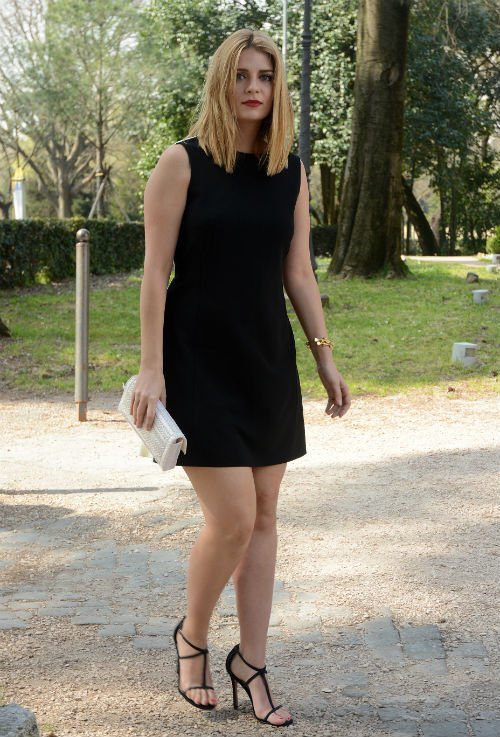 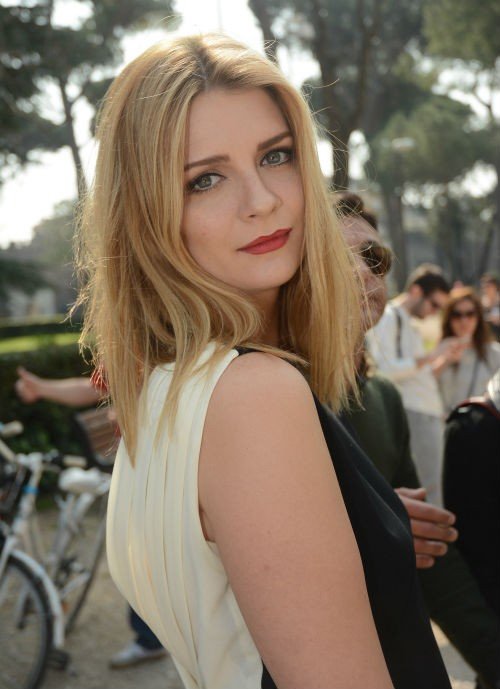 Mischa stars in the sex-trafficking thriller alongside Danny Trejo and Michael Madsen – both of whom were at the photo call at the beautiful Villa Borghese. 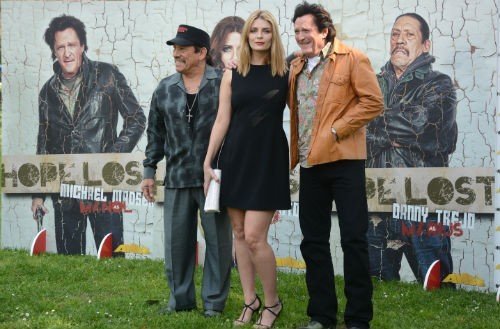 Directed by David Petrucci, “Hope Lost” is a hard-hitting thriller addressing prostitution and sex trafficking, centering on a 20-year-old girl leading a somewhat boring life in a small Romanian town, and dreaming for something more. 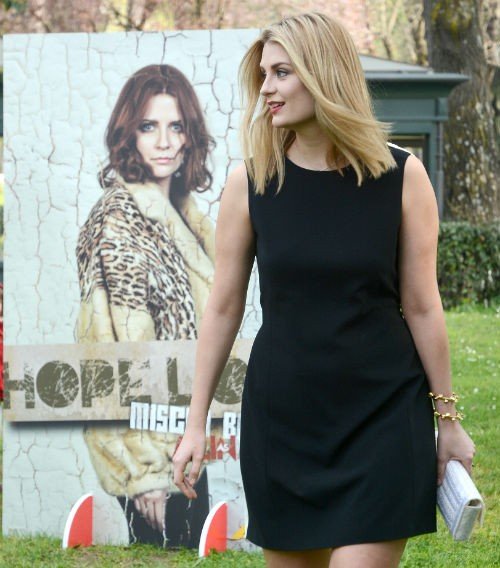 In a drastic turn of events, the girl is swept off her feet by a handsome stranger at a night club, and after she is whisked away to Italy, she finds that she has been sold into sex slavery.

Andrea Iervolino and Monika Bacardi are producing the English-language thriller via their AMBI Pictures.