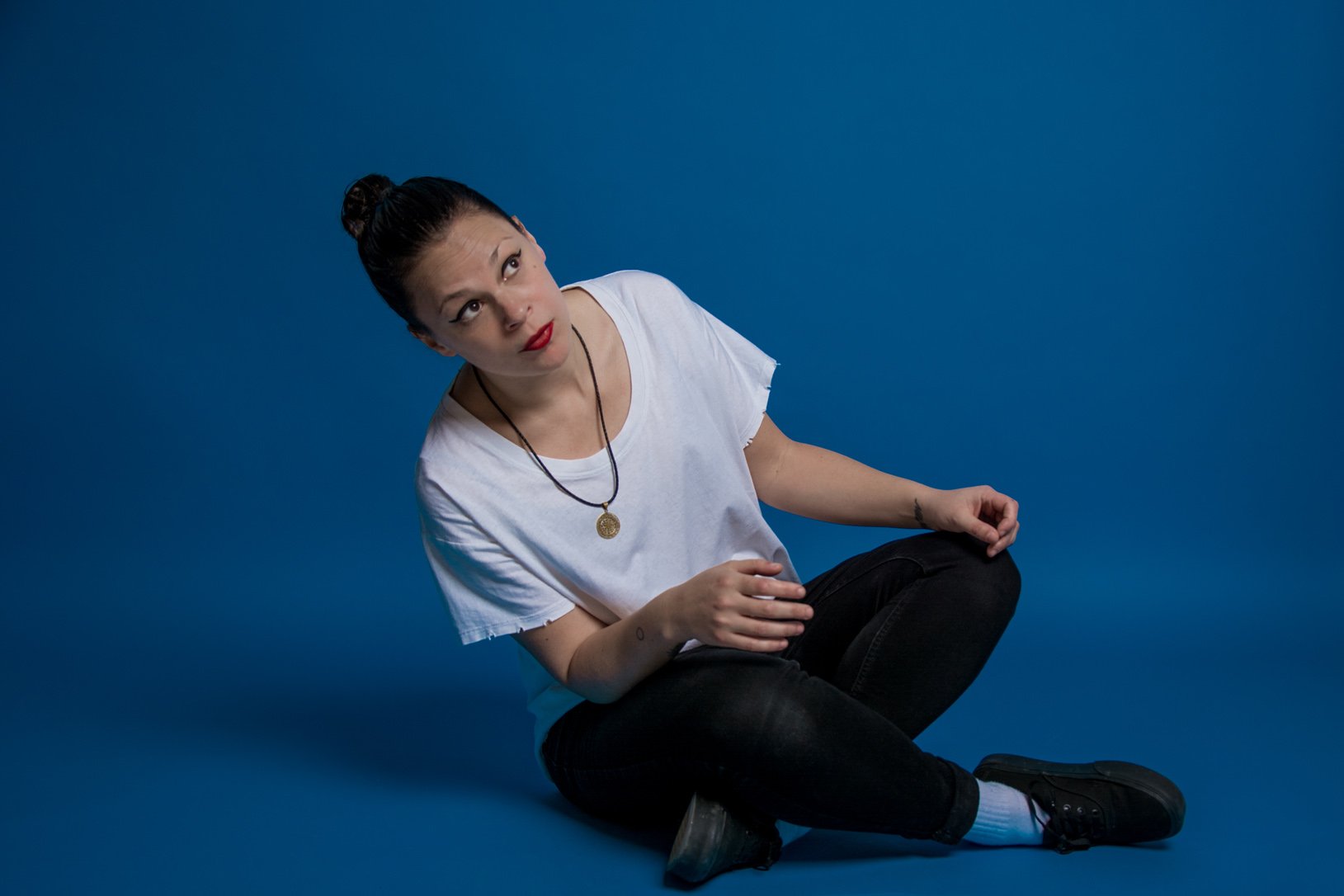 Known for her distinctive soulful vocal tone, spiked with socially conscious lyrics, singer/songwriter and activist MIRI has been making waves in recent years. She’s returned with a stripped down cover of Cyndi Lauper’s classic Girls Just Want To Have Fun which she describes as “more than just a cover”. It’s candid and honest delivery certainly suggests there’s another level of sentiment behind the performance.

After becoming a live favourite at gigs across the UK and Europe, the love from MIRI’s fans was the catalyst to release it fully as a single. Extra relevance is added as we’re currently in LGBTQ History Month, as it feels very much like a celebration of empowerment to MIRI and her fans, as well as being a moving tribute which MIRI explains below.

“Girls Just Want To Have Fun has become very personal to me. There’s so much I’m able to express beyond the song itself. One of the most emotional times performing it was when I was guest hosting at Bar Wotever. I was asked to sing the song so that we could all pay tribute to the victims who lost their lives in the Manchester arena bombings.”

In 2019 MIRI released her EP Soundbites’, tracks from which garnered support from Gemma Cairney at BBC 6 Music, Clash Magazine and BBC Introducing. Outside of music she’s an activist who champions mental health and LGBTQ+ issues in the media. In 2019 she performed at 2 male prisons (HM Prison The Mount and HMP Spring Hill) to spread awareness for LGBTQ+ History Month. She is the curator of Diversity Platform, a Q&A and panel discussions for young LGBTQ+ artists and allies offering support and guidance in the music industry and is on the BEAT Board (breakthrough emerging artist together), an advisory board for The Featured Artist Coalition.