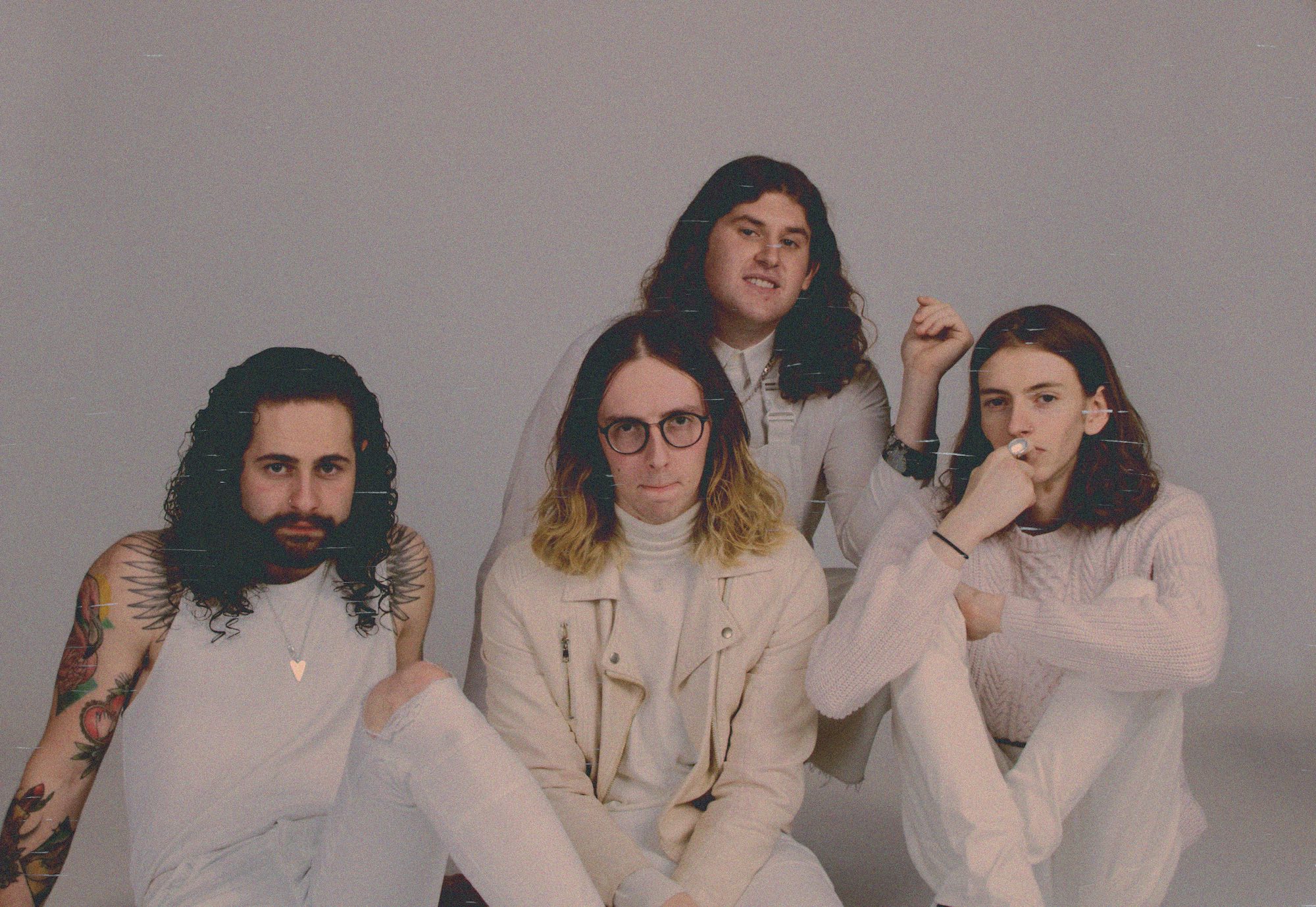 How are you today Zak (Mint’s Frontman Zak Rashid)? What’s on your mind right now…?

Today I’m okay, we got some good news today regarding our single so we are happy (will announce shortly). But currently like everyone we are just concerned when we can tour and see our friends and family again! But hopefully soon!

Tell us everything we should know about the new track & video…

The song and the video are kind of two different things in terms of standing for something. The song is very much about a panic attack or depression and the constant battle it is fighting it. But the video is a little insight to the fears of the modern age I guess. We just like depicting things we might have in common with the rest of the world I guess.

Personally (Zak) I’m somewhere between a cat and a dog. Regular me is very dog like, excitable, dopey, energetic.. but the tired me is very much a cat, get away from me because I’m gonna nap and eat my body weight in scran.

Let’s do non-musical because we all as a band listen to loads of music so it’s hard for us. But non musical: Dylan Reider (skateboarder), Francis Bacon and probably Florence Given.

I think mine was the first Strokes album. Or probably an Oasis one. I dunno cause I grew up in the midst of limewire so albums were only really appreciated once I was teen.

King Gizzard and the Lizzard Wizzard and Slowthai.

The chic look of “ironic mom clothing on young men”. Basically as 70’s as we can be.

Are there any good films or tv series that you have seen recently?

I recently watched Joker. Boy that’s such a great film. Proper gripping insight to modern mental health. And the colour grading is gorgeous so it’s a double win.