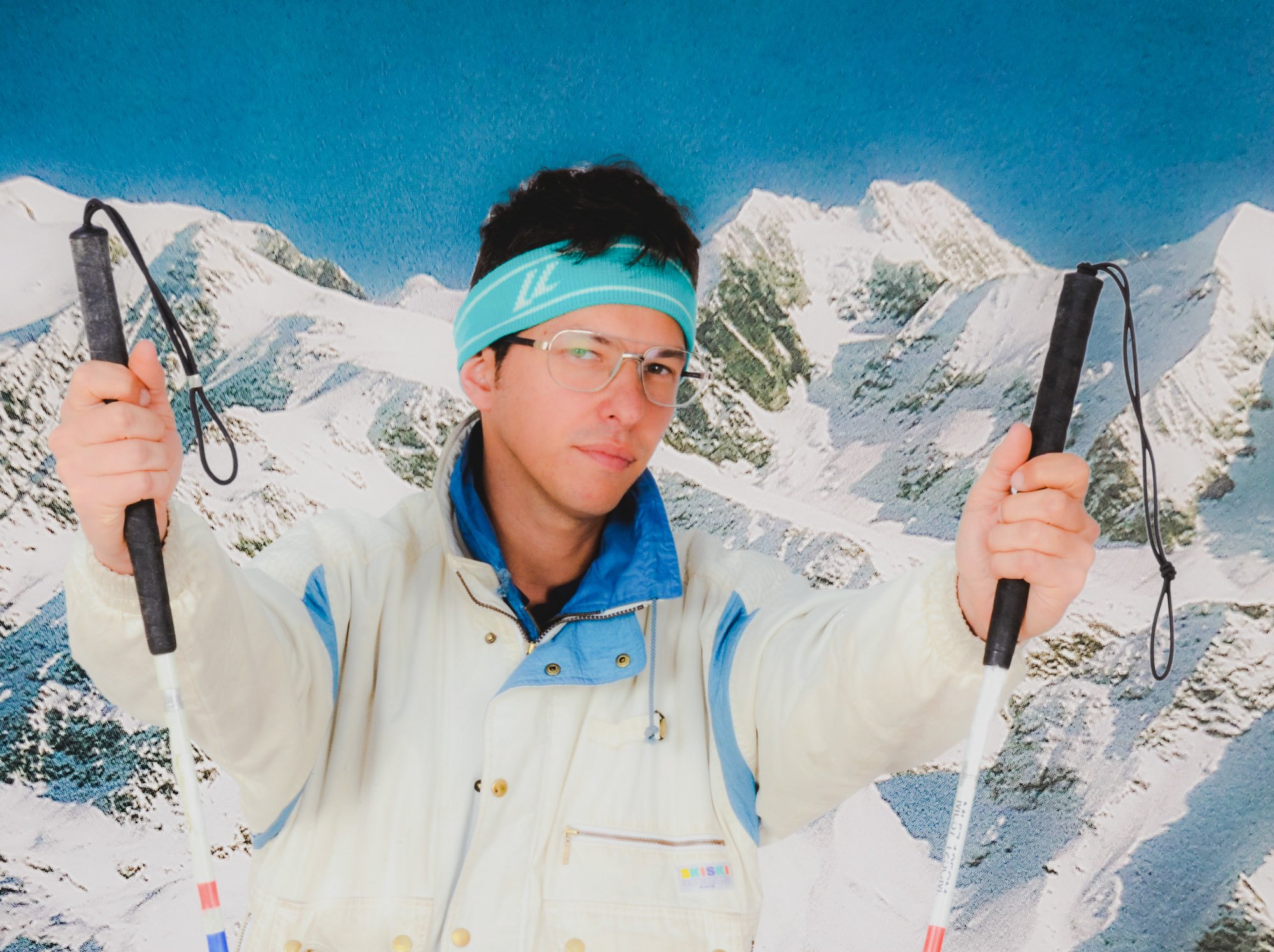 Fizzy and Hypnotic, Mind Enterprises’ new single Mont Blanc will have you grooving and bopping like its 1983. Drawing from the synth-powered Italo disco that defined the late 70s and 80s, Mont Blanc is fuelled by groovy, disco-adjacent basslines, spellbinding drum patterns and cosmic odysseys that traverse continents. It follows the release of his razor-sharp EP Panorama in November last year, and further hones in on his ever captivating and immersive sound.

On the background of the single, Mind Enterprises said: “The question that inspired me working on ‘Mont Blanc’: what if Kraftwerk wrote one more song for their great Trans-Europe Express LP, but they made it disco?”

Mind Enterprises is the moniker of Turin-raised producer Andrea Tirone. Born in 1985, Tirone says he perceives his ever-growing collection of vintage synthesisers like a “palette of colours”, or an orchestra of performers. Live, he’s said to create a universe that’s just as colourful and larger-than-life as his songs and videos, featuring an abundance of analogue synthesisers and pastel shell-suits. With tour dates in the diary for May, we hope to catch him as soon as these shows can go ahead.
Check out Mont Blanc now!