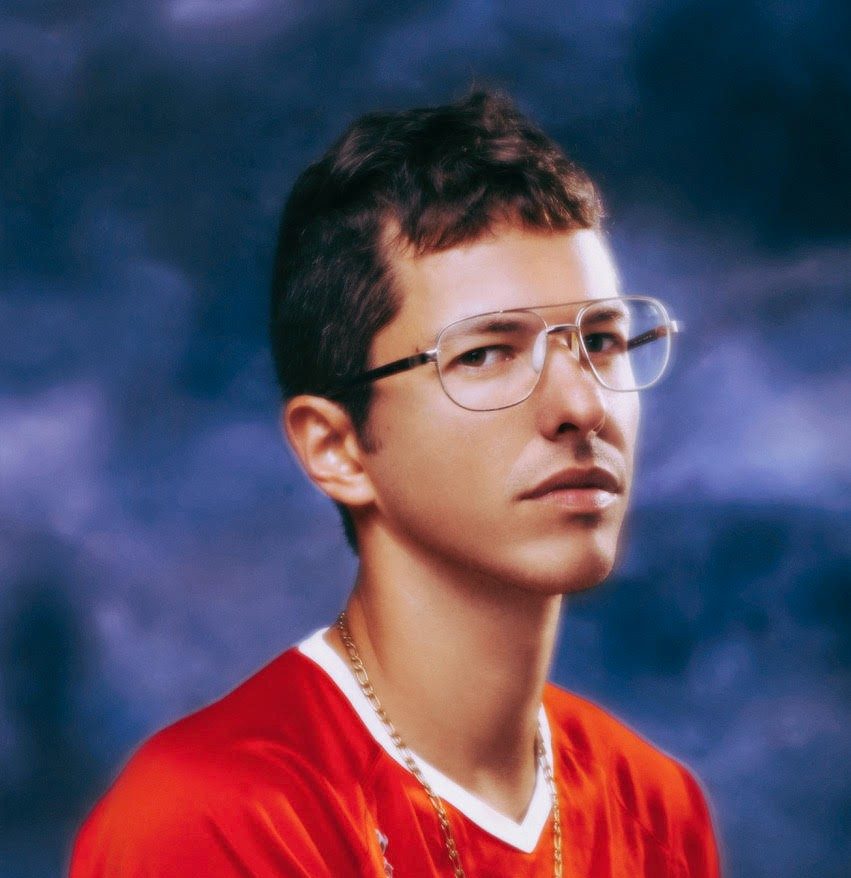 Obsessed with vintage synthesisers and 80s beats, Mind Enterprises (aka Andrea Tirone)has released his brand new single Monogamy.
Creating a sound which is somehow both forward thinking and nostalgic at the same time, the track follows the released of the electronic artist’s recent singles S.H.A.K.E, Gemini and Ballare.

Think Italo Disco meets retro dance, with razor sharp modern production, and you’re half-way there. Monogamy, coupled with it’s 80s style VHS video is designed to make your feet move and your heart long for simpler times. Its irresistible groove and disjointed vocals are as instant as they are idiosyncratic.

Mind Enterprises said: “I am a big fan of the Chemise song ‘She Can’t Love You’ and took inspiration from that idea of someone being unable to be monogamous. I made this bass driven dance floor tune, and in collaboration with Jack Barraclough we made the video reflecting the idea of a femme fatale, for whom one man will never be enough!”