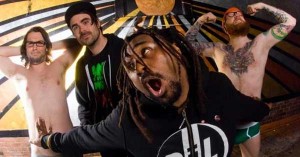 Following the success of their recently sold out UK tour Skindred have announced a full European tour including a second round of UK dates to promote their recently released and much acclaimed album “Shark Bites and Dog Fights”.

Arya G from the band said “The response to both the album and tour has been overwhelming, we received so many requests from promoters and clubs across the country it felt only right to play towns and cities that we didn’t get to on the first leg of the tour”.

A Second single from Shark Bites & Dog Fights will be released to tie in with the 2nd leg of the tour which includes the Limelight on Sunday 21st March 2010.
www.myspace.com/skindred 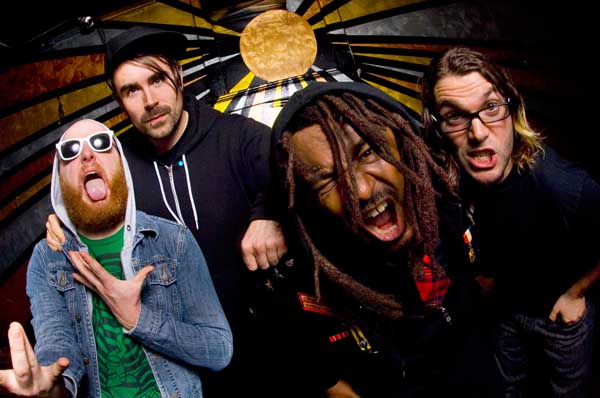