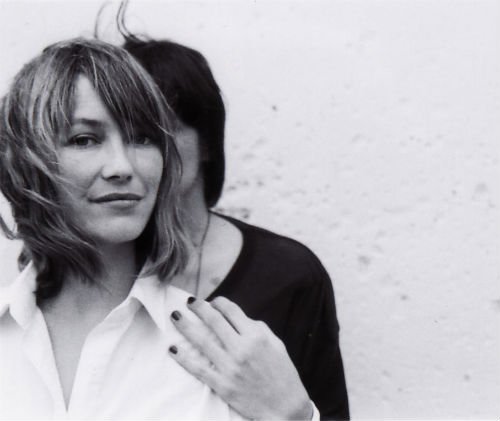 Parisian folk/new wave singer/songwriter Mina Tindle, began her musical career after guesting on The National’s excellent album ‘Boxer’. Following up her impressive debut record ‘Taranta’, Mina Tindle returns with the second album ‘Parades’, released via Believe Recordings on 6th October and co-produced by Bryce Dessner (of The National) and by the band’s producer Craig Silvey. The album includes English spoken songs, including the flawlessly enchanting ‘I Command’.

I like London a lot, it’s a city I know because I have family and friends living here and any time I come it’s for music, so it reminds me of nice things – family and music.

Can you tell us 5 things we should know about your new album ‘Parades’?

I think it’s more spontaneous than the first, more colourful maybe. It’s a total summer record, I wrote it last summer. It’s also about contrasts. One of the songs (‘Pas Les Saison’) is about the seasons and you can put the songs on the album into four separate categories, one representing each season. The fifth thing is there’s more songs in French.

Some critics have called your debut album Taranta ““breezily cool” and “combining delicate, heart wrenching vocals with gentle, touching melodies”… and ‘I Command’, your first single from Parades as “brooding and atmospheric pure pop goodness”. What is your first reaction to these kind of comments?

That’s sweet I think. Maybe there is something good about the landscape when they say atmospheric or breezily cool, like you have some elements such as fresh air or floating in space. I hope it’s a good record to listen to when you’re driving, which is aways a good sign. I think it’s a visual record, this is what I expected of it, I wanted it to be almost like a landscape, visually exciting.

How important for your career , was to appear as guest vocalist on The National’s acclaimed album Boxer in 2007?

I’m not sure it was important for my career as such as it was really confidential, no-body knew about it. When you read inside the credits it’s me singing on ‘Green Gloves’. I had been doing things with other bands and I was always a big fan of The National, so it was a really important thing for me personally speaking. Bryce Dessner (from The National) and I have been making music together, he produced two songs on my new record and I opened for The National in Edinburgh this summer.

What are your fondest musical memories in your house in Paris?

Last tour, I played a show in France and I invited my best friend. She’s an Italian dancer and we improvised something so she danced for ten minutes at the end of the show with us playing music, that was great for me. The audience were surprised, but it was a beautiful thing to do. 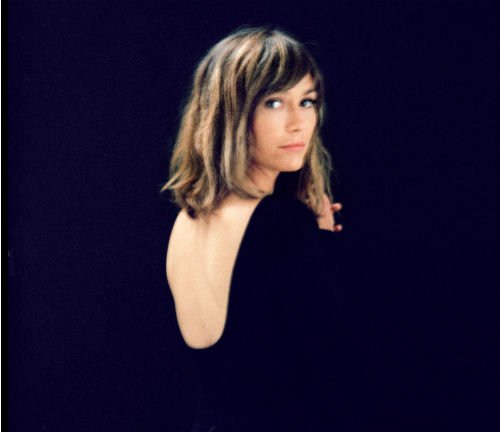 In France there is a saying about having ‘different hats to wear’. I am a singer/songwriter and even though I have people working for me, I sometimes also have to be my own manager and my own PR. The rise of social network means there’s an expectation to self-promote that wasn’t there before and I feel guilty when I don’t do it!. It’s playing a new game, it’s hard. It’s already a big ego-trip being a performer, so you don’t need to over-share things, like lots of photos or what you had for dinner.

About a month ago, as part of a festival, I played to 7000 people, in front of the City Hall, Paris. That was a lot of fun.

Next show is at Hoxton Bar & Grill, London on 13th November. I headline. Well…..last time we came to London we played a sold out show in a really small church. It was great and we had a lot of fun. You should come as it will be a good experience and it would be good for practising your French!

I like a lot of different kinds. I’m a huge gan of 70’s Brazilian music, the Tropicália movement I love.

My new record ‘Parades’ is out on the 6th October. That’s a big step!