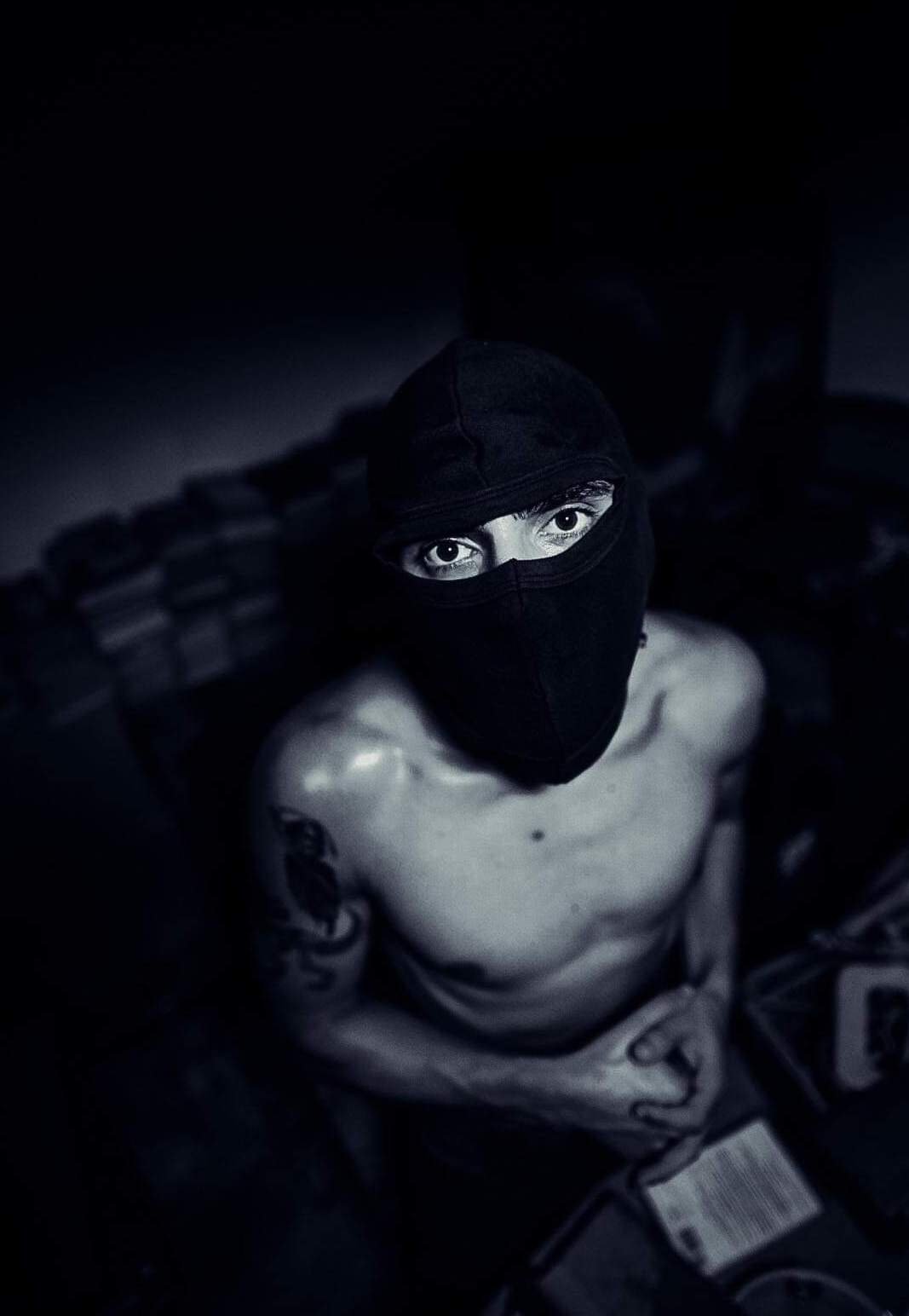 We sat down with Milo Bank$ to have a chat about his new single, and find out more about his year in music.

Hi MiloBank$! How are you today?

Not bad at all, been a hectic week with the release going on, and trying to keep up with all the work supporting the project, along with my full time job, but yeah, overall, having an awesome day.

Who are some of your biggest influences?

I’d say the biggest influence in my music career has to be Mac Miller. He was the first artist that really pulled me into the hip hop scene, way back when he had dropped Donald Trump. Others that have made a huge impact on my growth as an artist are Tyler the Creator, Frank Ocean, Action Bronson, A$AP Rocky, and the list continues.

I really love to take inspiration from anywhere I can get it, and try my best to not limit myself to the hip hop scene for that either

How would you describe your sound to those who aren’t as familiar with your music?

I like to think I offer a variety of different styles that can tend to different emotions at different times during a person’s life. I sway heavily between aggressive and lyrical hip hop, and soft emotional rap, so it’s hard to put my finger on what my exact sounds is.

I try my best to let people vibe off the energy I am feeling when creating a track, so that could be anything really.

What is your new single ‘Sonder’ all about?

Well, to me Sonder was really the perfect way to give my current situation a name and a face. While the covid summer was set to be uneventful and quiet one, drama was all over the place on our side of things, and Chris and I wanted to find a sound that could perfectly embody that.

How has the pandemic impacted the music you create?

While at first, we thought it was going to be a huge issue for us, the pandemic turned out to be one of the greatest gifts from 2020. Chris is based in the UK, while I’ve been living in Malta up until recently deciding to leave to live in London. COVID was the push that got Chris to move back home for the summer, and that’s where the magic happened.

We’ve collaborated in music over the past 7 years now, but this was the first time we were fully able to come up with something from start to finish without a huge distance between us. So thanks to this JC.B, Kofi Browne and Sam Christie, some of the featured artists on our project, were able to join Chris and myself in maximising the studio time we could get out of the summer. We’d be at it from 8am till 11pm every day for months, and Sonder is only the tip of the iceberg for us.